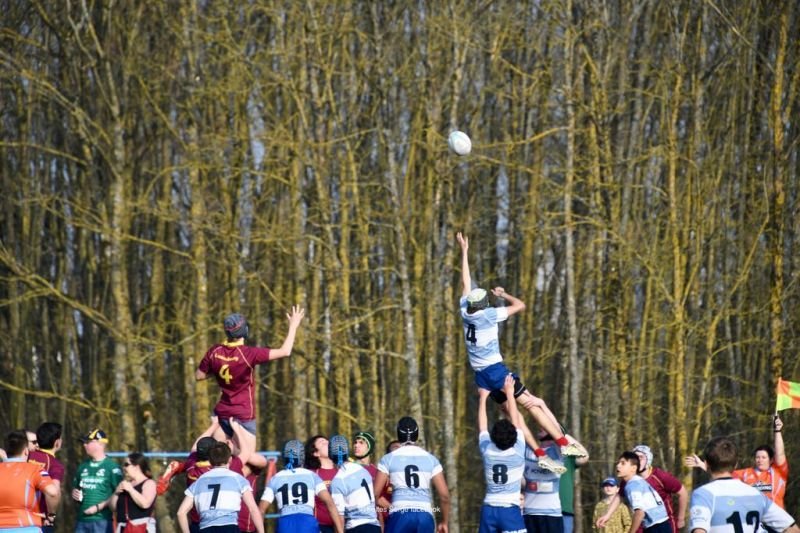 RTL partners with RCL - not just because we have similar acronyms but because RCL's on field success will be relayed through RTL's pages. Third in line: Michael Wright

Previous Clubs: One club for the moment, RCL!

Best rugby moment: Coming on  in a match for the second half and scoring five tries #PowerSub The best thing about rugby is...: Junior away days - BUS BANTER!

Who will win the Rugby World Cup 2019 in Japan?: England, it's going to happen. 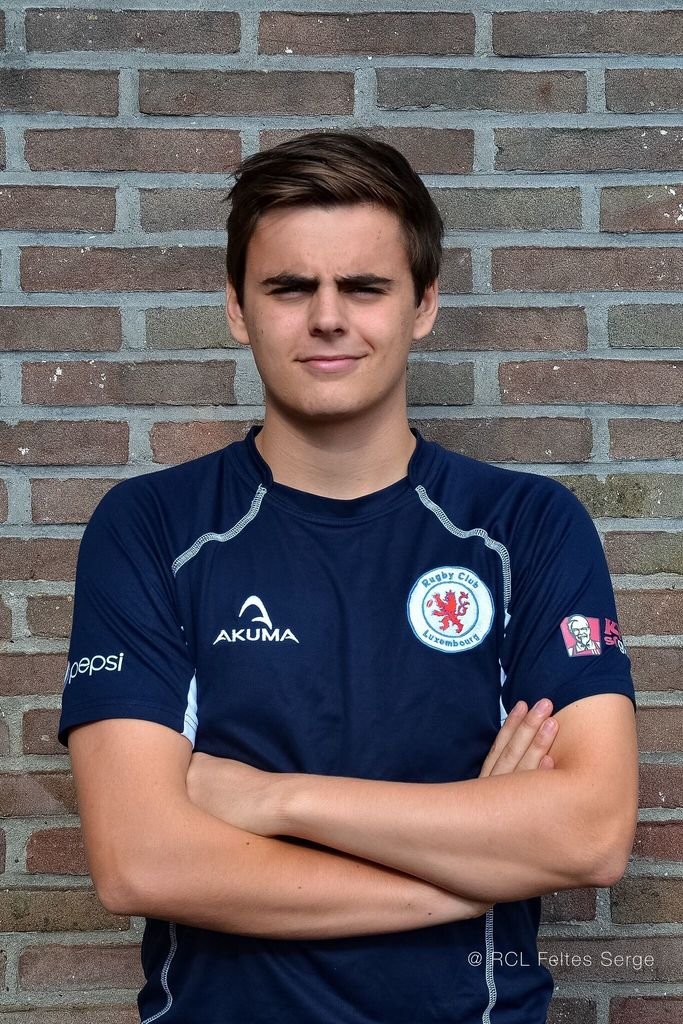