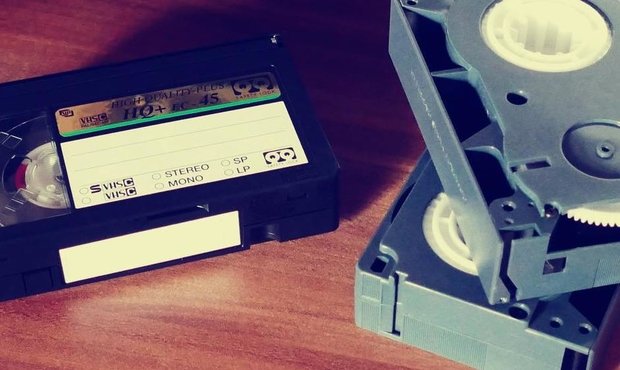 If you ever thought you had a fractured relationship with your parents, you may need to think again. One man was so angered by his parents' decision to throw his pornography collection out that he has taken them to court.

Asking his parents about the absence of his twelve-box collection of magazines and videos, his father told him he had destroyed all twelve boxes as well as additional sex toys.

The plaintiff is seeking financial damages of $87,000, triple the collection's alleged worth.