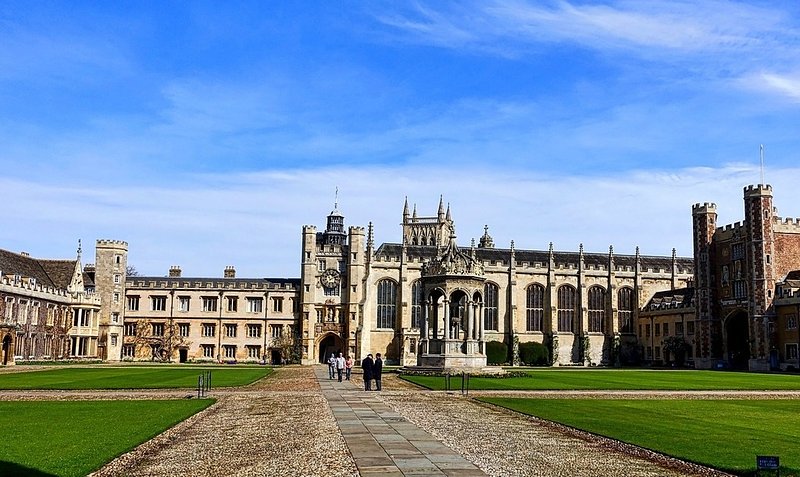 On Thursday 4 April, the British Embassy and the International School of Luxembourg will be holding an information event for students interested in studying at UK universities.

Ordinarily, both the British Embassy and the ISL host separate information events, but combined forces as both were scheduled for the same evening.

The evening will begin with short presentations by representatives from several UK universities, CEDIES (the body in charge of student funding in Luxembourg) and will then be followed by an open session. Here, parents and prospective students can talk to student recruitment officers and members of several alumni associations.

The information event begins at 6pm on Thursday 4 April at the ISL's Lower School Auditorium.

Some of the topics the evening will delve into include student life at British universities, the UCAS process, entry requirements, preparing for tests and interviews, and of course, the impact of Brexit.

Finally, the Society of Luxembourg Students in Britain will also be at the event.