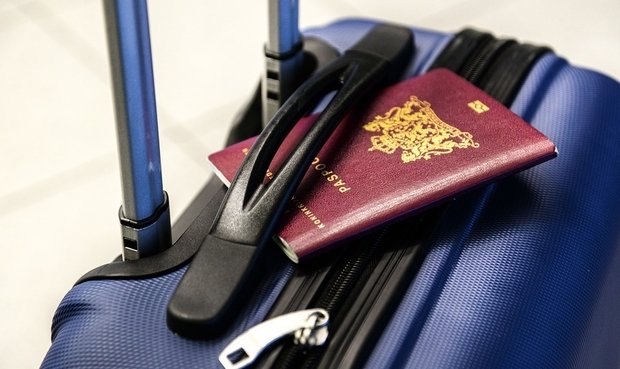 A recent Eurostat publication showed that Luxembourg had the second highest rate of migration (per capita) in 2017. We dug a bit deeper into the numbers.

With 41 immigrants per 1,000 inhabitants in 2017, Luxembourg recorded the EU's second-highest rate of migration bested only by Malta's 46. The EU-28 average, meanwhile, is around 5. 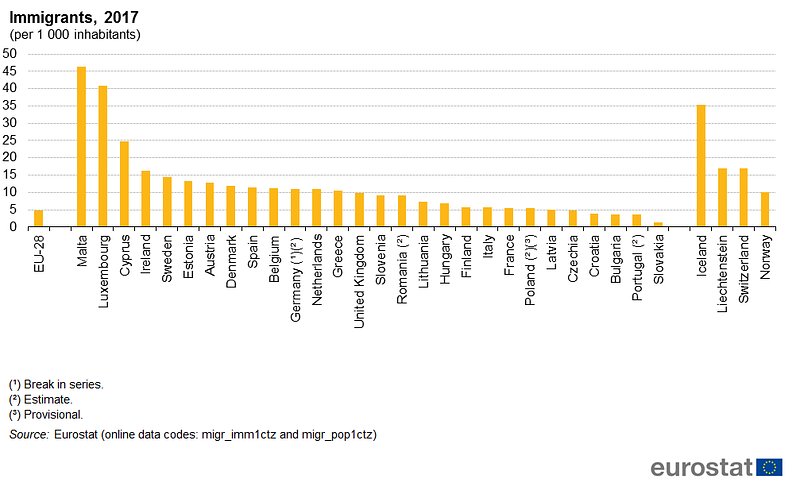 But this isn't the only way in which migration to Luxembourg stands out..

Luxembourg has the highest percentage in the Union of migrants coming from one of the EU-28 countries.

Fully 68% of people who moved to Luxembourg in 2017 did so from another EU country, a full 10 percentage points higher than Austria (58%) and Malta (54%), who are in second and third place respectively.

Note: the unaccounted for remainder of migration is represented by citizens returning to the reported country after living abroad, stateless persons, and persons of unknown nationality. See link below for full data.