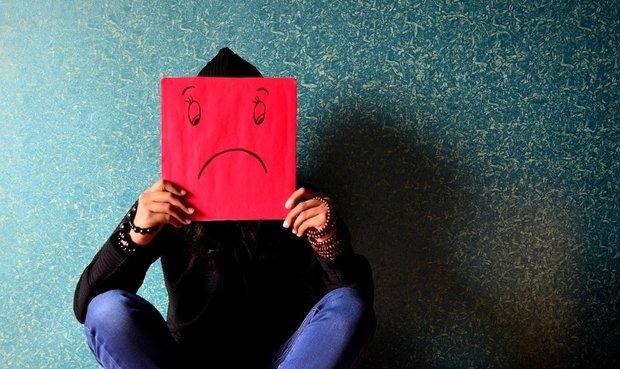 New findings published in the Journal of Youth and Adolescence show that girls experience an earlier increase in teenage depression than boys.

The paper found that the increase in depressive levels for both genders plateaued around the age of 20, at which point they also began to decrease.

The researchers also found that the state of 'teenage depression' tends to be worse for girls than for boys — where boys tend to peak out at just under 6 depressive symptoms, girls on average get closer to 8.

This information could be potentially useful for both parents and clinicians as it indicates times at which it is particularly important to keep an eye on the mental health of teenagers.

However, it should also be noted that this is the first study to to estimate the age at which depression increases most rapidly. As such, the findings can only be considered preliminary.