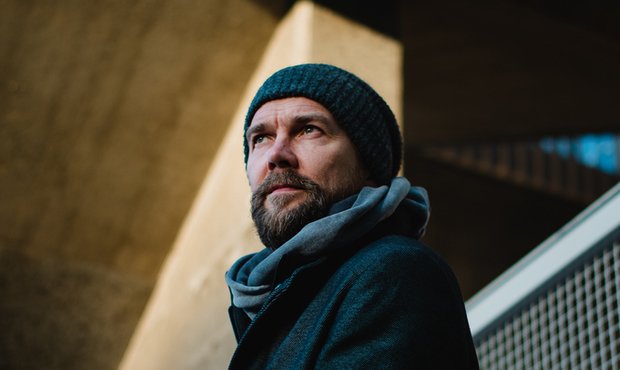 The first time I came across Miikka was in 2007, through a series of black and white portraits he had shot to illustrate the annual report of a public research institute.

The pictures intrigued me. They were casting a different light on individuals I knew, as if the photographer had brought out less visible traits of their personality. I’ve been following Miikka, a Finnish born photographer and visual artist who moved to Luxembourg in 1996, ever since.

I distinctively remember the first time I set foot in his atelier in Schläifmillen, during one of their traditional open-door weekends – if you’ve never attended one, you should! There he was, a slim figure, dressed in black, blending in with the minimalist white and grey setting of his working space. Exactly how I had pictured him, based on his portraits. 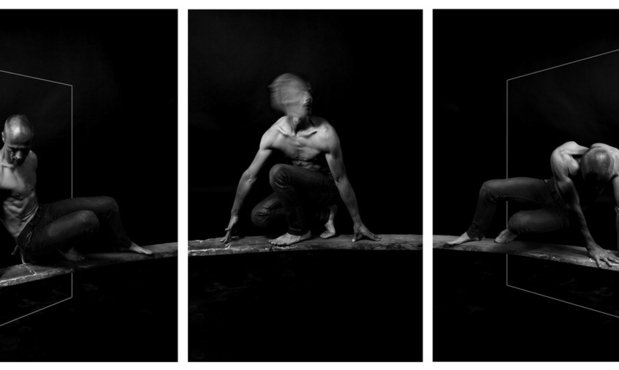 Miikka’s portfolio is impressive — for its diversity, its sense of detail, its continuously evolving perspective; deservedly his work has been recognized several times, most recently with the Grand-Duc Adolphe award.

“Altered States” and “Shadows in The Void” are among my favourite series, and I loved “Quantum Variations”, the latest collaboration between Miikka and the Finnish dancer and choreographer Anu Sistonen. 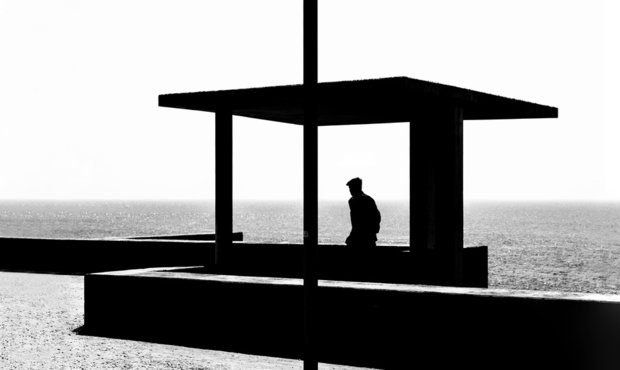 Shadows in The Void / © Miikka Heinonen

Yet, from the admittedly very egoistic and biased perspective of the viewer, I was kind of missing something that I couldn’t really pinpoint.

That “wow” moment came in 2018. I was browsing Facebook – I do it way too often – and caught this line on Miikka’s wall: ’If I disappeared completely - would you miss me?’. Then I discovered the pictures, and it was like ‘that’s it’. That is Miikka, that is the essence of the artist in his artwork. 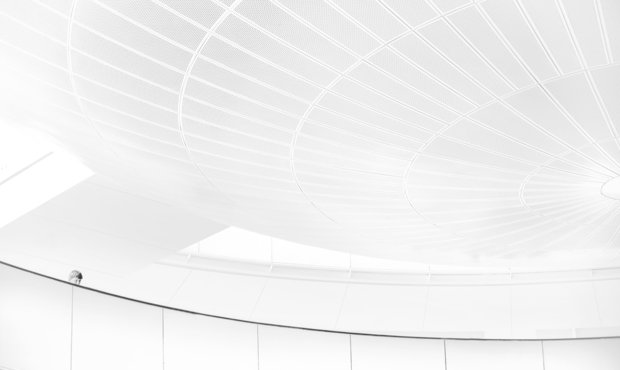 ’If I disappeared completely - would you miss me?’ / © Miikka Heinonen

Down to the core

In this series, Miikka succeeded in stripping down landscapes, architectural elements and characters to their core, to exacerbate their inner life, just one step away from oblivion. Just as poets manage to distil mankind’s feelings in a limited number of universal, powerful words. So I met up with him because I wanted to know what had sparked this new series that came across to me as a very personal work — I needed to know the why and how.

Miikka explained that one of the reasons had been over-exposure and sensory stimulation during many months of work, to prepare several exhibitions. Following this intense period he felt the need to strip down to the essential. And this series, he added, had also been influenced by a sense of being unsettled, in-between cultures, in-between countries, by moments where you ask yourself if there is any place you really belong to.

The talk turned out to be very emotional for me as well, because both triggers Miikka mentioned I have experienced first-hand, time and again. And maybe that is why ’If I disappeared completely - would you miss me?’ kindled so many feelings, why I could strongly relate to it. Not only had I seen the essence of the artist behind the art, to some extent I had discovered myself. And isn’t that what we are looking for in art, be it photography, dance, or music. 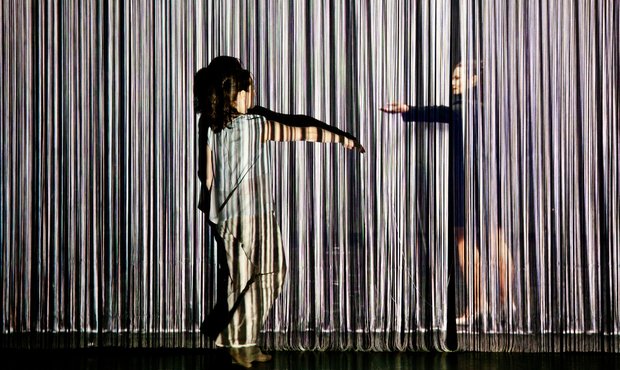 Miikka’s next personal exhibition will take place at Schlassgoart next fall. Its themes: geography and  the notion of homeland. I think we will all be in for an interesting ride. I for one cannot wait to discover it!

PS. By the way, talent runs in the family. Miikka's portrait has been taken by his very own son Anselm Havu, a promising young cinematographer and photographer.

---
Patrizia Luchetta is a freelance editor for RTL Today, among others, and a fond lover of music and art.