96 year-old Richard Brookins, a former US GI who in 1944 played Saint Nick, or Kleeschen, for the children of Wiltz, died on Friday.

In these difficult times after the end of the war Brookin tried to restore a feel of normality among the people of Wiltz by distributing sweets to the children.

During the winter of 1944, right after the Americans freed Luxembourg a first time, corporal Richard Brookins dressed up as Saint Nick, to treat Wiltz's children.

The 96 year-old man has now passed away. In 2016 Brookins had received the highest military honours in Luxembourg for his merits during the war.

The American "Kleeschen" regularly came back to Luxembourg to drive through Wiltz as in the past, at the wheel of the very same Jeep. He visited the country for instance in 2014, exactly 70 years after he played Saint Nick for the local children. 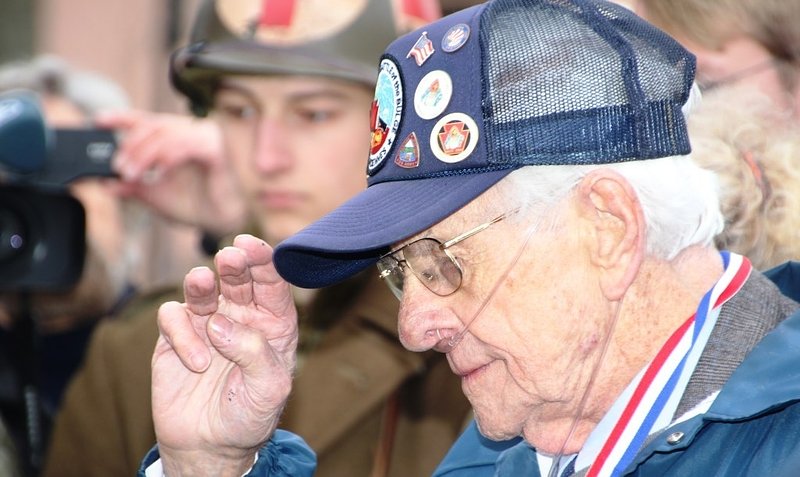