Today we bring you the second part of our article based on our interview with Gregory Panunzi the head of the security section at Auchan in Kirchberg.

Panunzi manages the 2,770 parking slots in the large parking garage under the shopping centre and has plenty of real-world experience with managing unruly parkers.

Shown a picture of a car parked on the pedestrian way at Auchan, Panunzi laughs. “We caught that one. What happened was that the driver remembered while in her car that she hadn’t paid for the ticket. She didn’t want to go back to where she had parked her car, but she couldn’t find a nearby spot, so she parked on the pedestrian alley, then got out to pay for her ticket before coming back and leaving.” 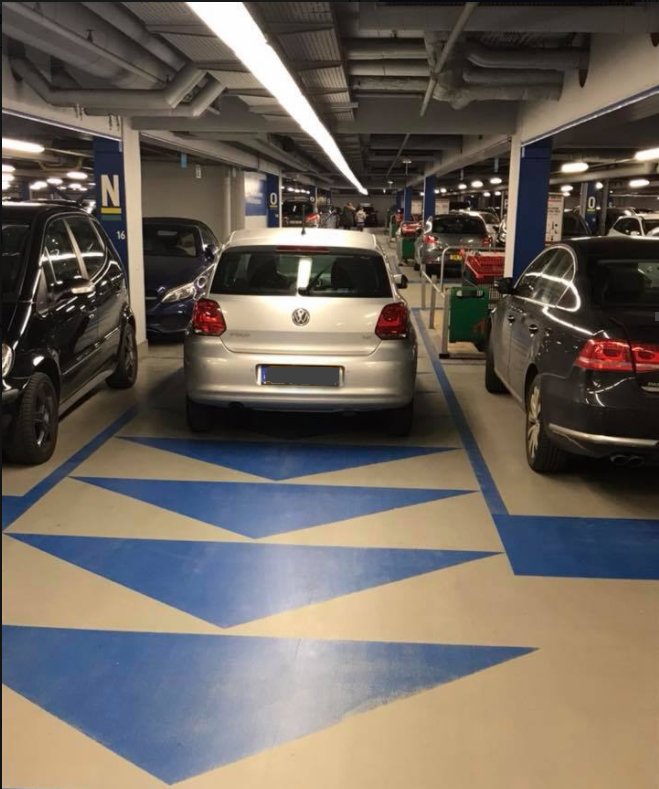 Auchan tries to deal with problem parkers through prevention and education, more than repression. “Don’t forget that these are our customers,” said Panunzi.

But there are situations where they’ll go further—anything to do with safety. “If we see a person who is parked in front of a fire door or who is preventing a safety mechanism from working, they’re we’re going to have to take steps,” he said. If a public announcement for a driver with a given license plate doesn’t work, then we’d have to get it moved.

Panunzi says it’s clear that some drivers are "uncivil" when they park, for example parking so that a neighbouring car can’t open its door. Or, in one of Panunzi’s pet peeves, parking in a space reserved for disabled people.

“We have to option to put a type of sticker—an annoying parking sticker.” He explained: “They’re easy to put on, but very difficult to remove. As long as it stays stuck into place for a good minute or so, it takes a lot of time to be able to get it off.” 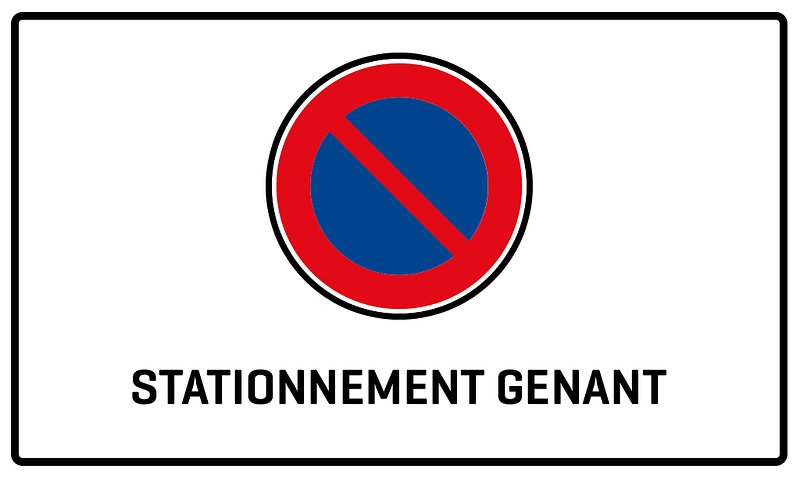 Panunzi described the sticker as a polite way to point out that the person had badly parked, that his or her parking had harmed others. “If for example normally two people could have parked, often on the first underground level," he explained. "Because he’s badly parked, someone else is forced to go somewhere else.”

Continuing his view that bad drivers usually admit they’re wrong, he said that in all of the stickers they’ve put on cars, they’ve had only one complaint. So people understand.”

But this sort of behaviour is rare, he says. Of the nearly 3,000 spots he manages, he says he doesn’t see more than 20 to 25 badly-parked cars.

“What’s important to realise,” he said, “is that the images (of badly-parked cars represents a tiny percentage of parking. “The vast majority of people park well,” he said.

If you missed the first part of this feature, you'll find a link in the box below.