The host of Eldoradio's "Morning Show", Andy Pawlikowski, has put his radio career to rest to pursue his lifelong dream of becoming a train driver.

Andy, as he was known to the Eldoradio audience, hosted his last Morning Show on Tuesday morning, officially putting his radio career to rest after 16 years at Eldoradio. It is no secret that the radio host always had a dream career in mind: Becoming a train driver. Andy has decided to pursue this career path seriously, stating that he thinks of it as a "now or never" decision. 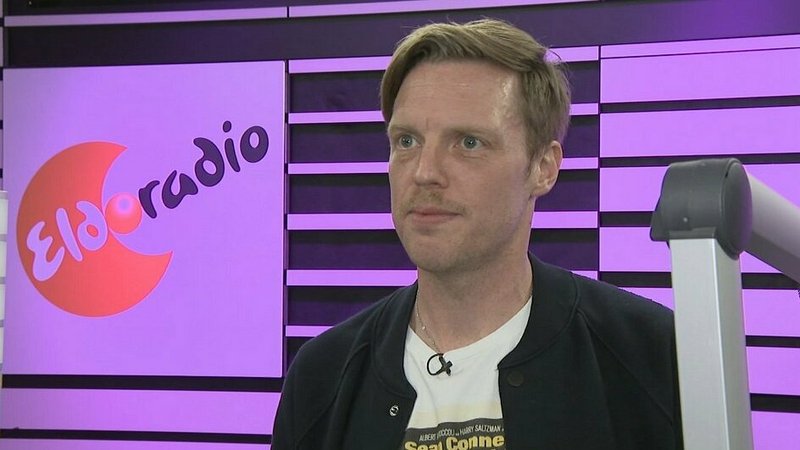 Charel Dormans will take over as the new host of Eldoradio's Morning Show following Andy's departure. Dormans has been working at Eldoradio for the past six years.

Andy chose to play "Last Christmas" as his final song as Morning Show host in a nod to his yearly struggle to determine the socially acceptable date to start playing the Christmas classic.

The RTL Today team salutes Andy for the laughs and entertainment he tirelessly provided in the early morning hours over the past years and wishes him all the best in his new career.