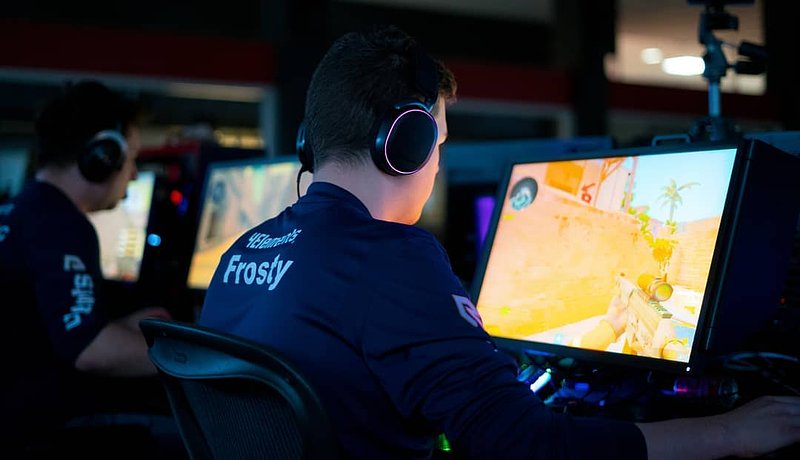 "4Elements Esports" is now the largest esport team in the Benelux region. As the result of a merger, it is now based in Luxembourg.

On the one hand, there is FWRD, the very young Luxembourg esport team which has been bringing together professional video game players since 2019. On the other hand, there is 4Elements, a solid team that has been well known in the Netherlands and Belgium for the past two years. These two teams are now one: 4Elements Esports, which has set up one of its districts in Luxembourg while remaining present in the two neighbouring countries. The merger was announced on Tuesday. This now makes it the largest Esport team in the Benelux region: it brings together more than a hundred content creators, professional players, publishers, and others, according to the press release from Kevin Hoffmann, manager of the Luxembourg team.

Joe Hoffmann, Kevin's brother and co-founder of FWRD, stated that instead of quarrelling, they preferred to take the path of alliance in order to create a brand that would last over time and allow them to better position themselves at the European level in the future.

This merger allows the new team to expand its ranks and its competitiveness on several video games known on the Esport scene: Counter Strike: Global Offensive (CS:GO), Fortnite, FIFA, Brawl Stars, iRacing, and Rainbow Six. A new professional team will soon be launched to participate in "League of Legends" tournaments as well.

Paul Helder, co-founder of 4Elements, stated that the competition in esport was tough and growing day by day, thus consolidation was a logical step for an organisation that had the ambition to position itself on the international scene. They all shared the same values and had a clear vision of their objectives. With this alliance, 4Elements was joined by a competent and experienced team with a strong understanding of the Esport market and its sometimes complex mechanisms, he added. New projects will be announced in the coming months.