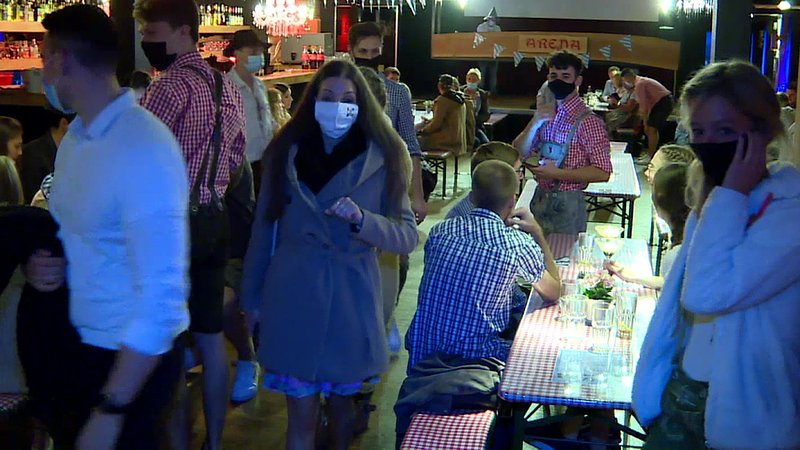 Night clubs had to adapt their business models due to the new regulations. Guests are now seated at tables, just as in bars and cafés.

A major problem remains the curfew. Night clubs have to close at midnight, a time when business usually started for them in the past. It also remains unclear how night clubs will be able to celebrate New Year's Eve when all their guests have to leave at midnight. The managers of M Club and Melusina are hoping for the best.

The break of five to six months due to the coronavirus has severely affected the clubs. Luxembourg City's M Club has to deal with a loss due to fixed charges which still had to be paid despite the lack of income. The situation has become a little bit easier for the managers as they are allowed to receive guests once again. They try their best to restore a certain sense of normalcy.

However, this is only possible if everyone respects the Covid-19 measures. There has to be a certain distance between tables, everyone has to wear a face mask while walking around the club, and there has to enough disinfectant available on site. According to Melusina's manager, Dani Crovisier, his customers "generally" respected the rules and if they start to become careless due to alcohol, he was always there to remind them of the regulations.