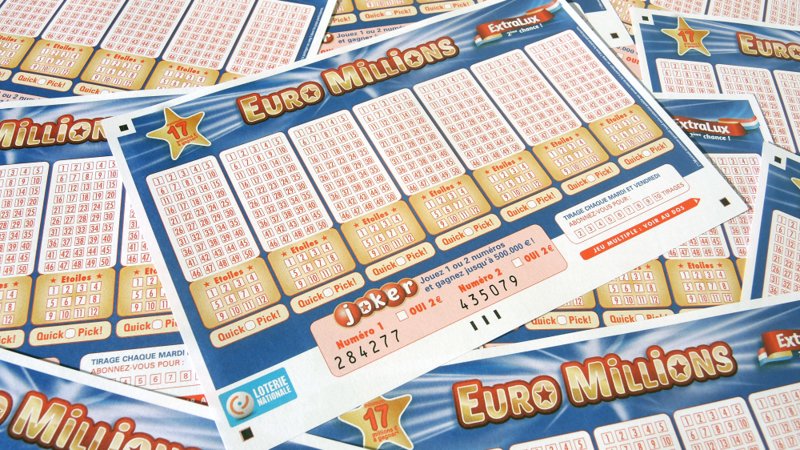 One ticket holder has managed to win the Euro Millions jackpot with 5 correct numbers and 2 stars - netting them a prize of 72.9 million euros.

A second person has won over €500,000 after getting five numbers and one star.

Six people have won €22,000 each after getting five numbers right.

The draw on 19 May is expected to have a 17 million euro jackpot up for grabs.