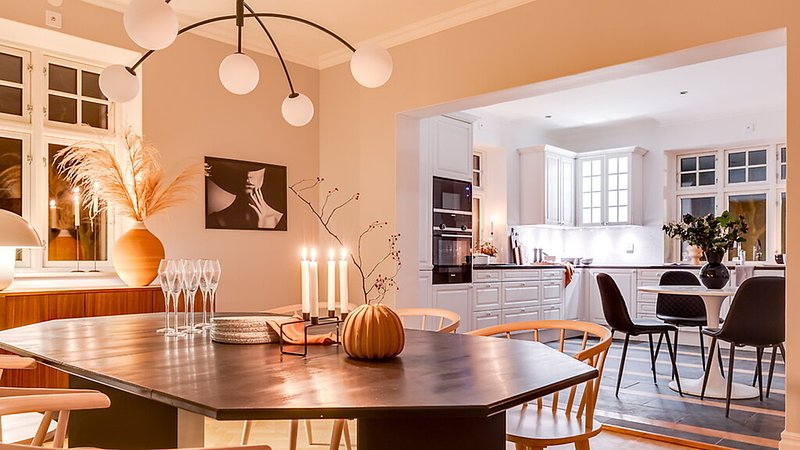 The average cost of a house in Luxembourg is just under €750,000 - we had a look at what that can get you here, and elsewhere..

Towards the end of last year, Statec announced that the average price of a house in Luxembourg was €742,335. We've rounded that up to €750,000, and taken a look at what that can get you in Luxembourg.. and further afield.

In this first comparison article, we've taken a look at what you can get for that price here in Luxembourg, and in Malmo, Sweden.

To get a clear an idea as possible for Luxembourg, we gathered a bit of data from every listing on Athome.lu priced at €750,000 (houses only; no flats), and had a look at what this would get you. We have not made a distinction here in terms of geography - this is an average for the country as a whole.

These narrow criteria resulted in a list of 17 properties, and on average you get

The below gallery provides an example of two 'average' properties, with about as many bedrooms and bathrooms as you would expect for €750,000 according to the above.

We decided to start with Malmo partly because this editor is Swedish, and partly because it is in some ways a comparable region. It's right across the bridge from Copenhagen, the capital of Denmark, and both cities are strong regional economic hubs. Both Sweden and Denmark also have labour costs in the same region - according to 2018 Eurostat data, the estimated hourly labour cost in Denmark is €43.5, Luxembourg €40.6, and Sweden €36.6 (most, second-most, and fourth-most in the EU, respectively).