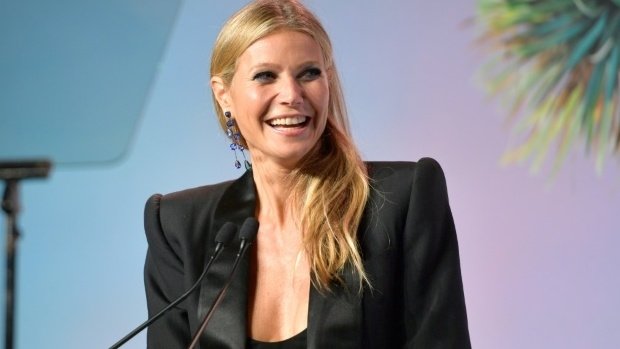 Gwyneth Paltrow has come up with an unusual business venture: the actress is selling "vagina-scented" candles. They already sold out.

Hollywood stars usually don't need side jobs to supplement their income. At least so you would think. Gwyneth Paltrow never fails to come up with lucrative business ideas - her online shop "goop" records profits of up to $250 million dollar.

Could the commercial success be tied to her new product?

Paltrow had the idea to sell scented candles that she developed herself. The unusual scent of her latest creation was the result of a pure coincidence... A lucrative coincidence as it turns out: the $75 candles immediately sold out.

"This Smells Like My Vagina" - merely a catchy title?

The candle started as a joke between perfumer Douglas Little and the actress. They were working on new fragrances when Gwyneth suddenly blurted out "this smells like my vagina." It was quickly decided to use this as the name of the new candle. 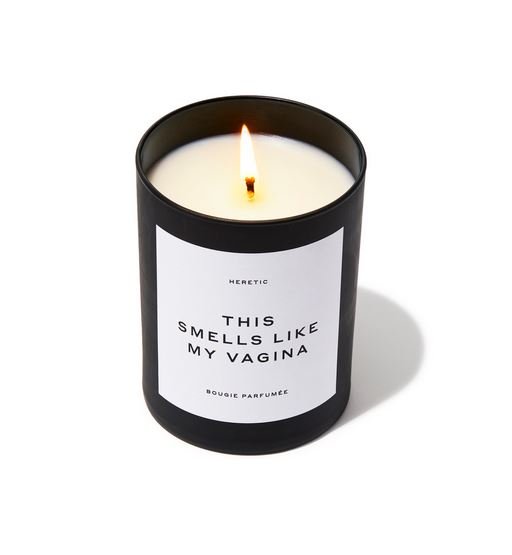 The scent notes include geranium, citrusy bergamot, cedar absolutes, Damask rose, and ambrette seed. According to the product description it will "put you “in mind of fantasy, seduction, and a sophisticated warmth.”

It remains unclear if there will be a male counterpart to the vagina candle...