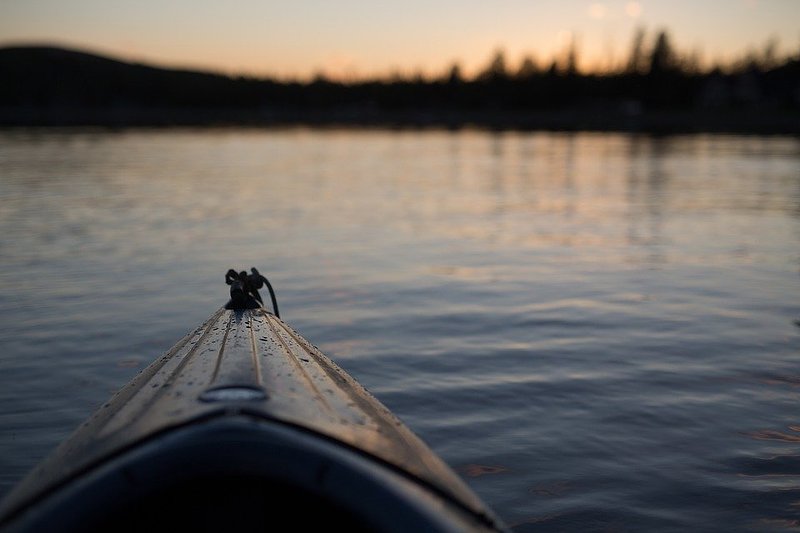 A Canadian teacher -- pushed to test the limits of tax laws after losing a court fight -- has successfully claimed a canoe trip as a moving expense, public broadcaster CBC said Tuesday.

John Konecny loaded his belongings into a canoe and paddled up the Rideau canal from Whitby, Ontario to Ottawa for a summer teaching job in 2018.

The Canada Revenue Agency (CRA) allows Canadians who move more than 40 kilometers (25 miles) for work or school to deduct eligible expenses from their taxable income.

Konecny taught in his hometown of Whitby, Ontario during the regular academic year and for decades made the annual trip to Ottawa by train, plane or automobile for the July job.

But his moving expenses were suddenly rejected by CRA in 2011. The decision was upheld by a tax court that ruled his Ottawa stays did "not constitute a change in ordinary residence," but rather working vacations.

Konecny decided to up the ante and in June 2018 loaded up a battered fibreglass canoe and set out for Ottawa, he told the Canadian Broadcasting Corporation (CBC).

The move took him through five provincial parks and up the Rideau Canal -- a UNESCO World Heritage Site. He collected receipts for park admission fees, campfire wood and ice and submitted a claim for almost Can$1,000.

Last week, he learned that the CRA had accepted his expenses.

The agency declined to comment to AFP on the specific case.

Konecny is reportedly considering a dog sled for his next relocation.