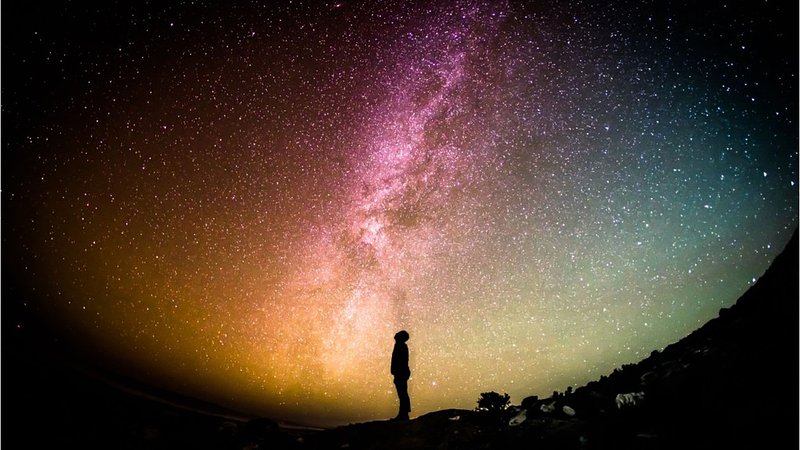 Pikachu, a tabby cat who recently passed away from feline diabetes, will be launched into space.

Geek.com reports that it will be the first time ever and he will receive the ultimate cosmic “burial.”

“A portion of his heart will be launched into orbit, he will watch over the Earth.'

Celestis, a company that also offers memorial spaceflights for humans, will track his location.

No reports on whether this is the soundtrack.