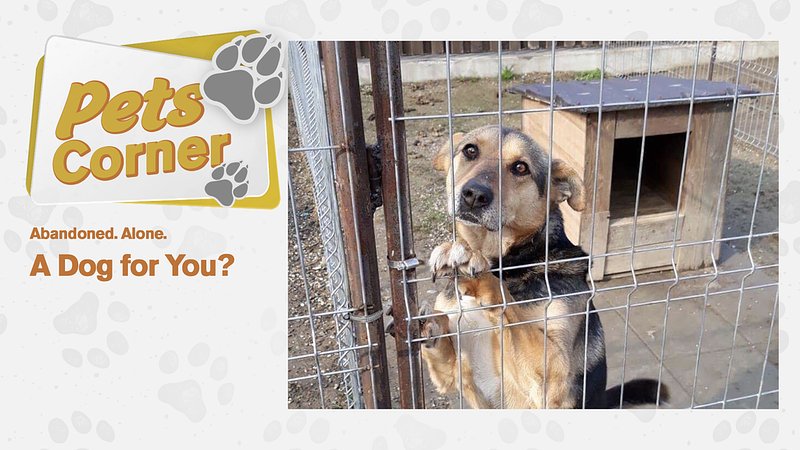 Luciano is the founder of dogwalker.lu and you might know him from his column on RTL Today. In this series, he will introduce some of the organisations in Luxembourg that take care of abandoned dogs from other countries, dogs that too often no one cares about. Each week you will get to know one of these dogs and their story.

Before introducing the first organisation and their dog Lupu to you, Luciano wanted to find out how life is with an adopted dog:

"I visited my friend Julie at her office to meet her new Dog, Kiitos.

Kiitos, which means “Thank you” in Finnish, arrived five weeks ago from Romania with the help of an organisation called Street Souls.

Of course, it was my first intention to meet her new dog and to see how he’s settling in, but I also wanted to learn about adopting a dog “online”.

Julie had wanted a dog for a long time and together with her boyfriend, they decided to adopt a stray dog. After looking around for a while, they found Street Souls on Facebook.

Street Souls was founded in October 2018. They cooperate with a Romanian animal shelter in Dej called Asociata Anima Pro Terra that, on a voluntary basis, takes care of abandoned and abused animals.

Street Souls tries to find loving homes in the region of Luxembourg for these animals. As a team of four, Nathalie, Isabelle, Gwendy, and Dirk carry out this task with all their heart and soul.

Julie got in touch with Nathalie Oberlinkels. 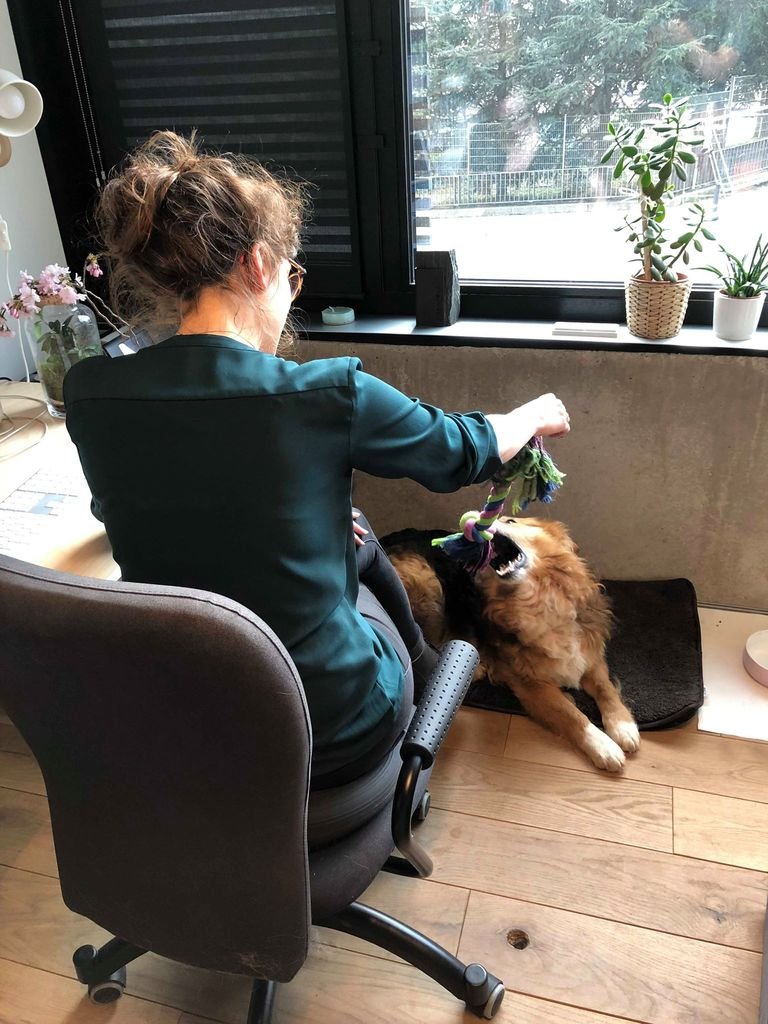 Julie with her new dog Kiitos /

I’m no stranger to adoption either, as my dogs are also rescued from shelters, but how do you adopt a dog from the internet with only a picture?

The idea behind Street Souls is to select a few dogs and to find a good home for them through social media. Street Souls prepares their new owners with detailed information before, during, and after the adoption.

Before Kiitos could be adopted, Julie and Street Souls spent three hours making sure that his future “parents” were a good match. Luckily, Kiitos turned out to be exactly as he was described by Street Souls.

When asking Julie if she had also considered buying a puppy from a breeder she said "I love puppies, I would love to have a puppy but there are so many dogs looking for a new home…. I had an empty basket at home and Kiitos was looking for one, it was never a question to do it differently."

I smiled and wanted to know if life has changed, now that Kiitos is around:

Julie laughed, "What changed is that I pass by him, then he looks at me, I look at him and I stop everything I’m doing, to pet him. I think I’m petting him at least two hours a day, I take plenty of walks and I feel way less stressed, so basically the changes are all positive."

Did she encounter any difficulties?

"No, he’s just perfect and very attached to me already."

Dog of the Week

If, after reading this, you are interested into adopting a dog as well, here is our "Dog of the Week" for you:

Lupu is five years old and, despite his tragic past, he’s still joyful, playful, loving - and most of all, trusting in humans. 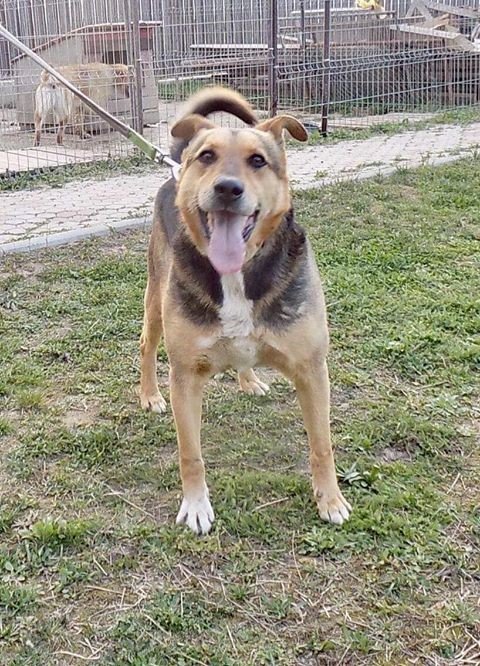 Lupu grew up with an old lady and is therefore no stranger to house rules.

After accidentally pushing over his owner, her son thought of a cruel punishment and dragged him behind his car through the village. Luckily for Lupu, witnesses alerted the police to this barbaric act and they were able to save him.

Despite his trauma he kept his love for humans and he is hoping to find love in a new home soon so he can leave his bad memories behind.

Introducing him to the kennel with the other dogs was a very easy process, he was so happy that somebody cared for him that the rest of the world didn’t matter. 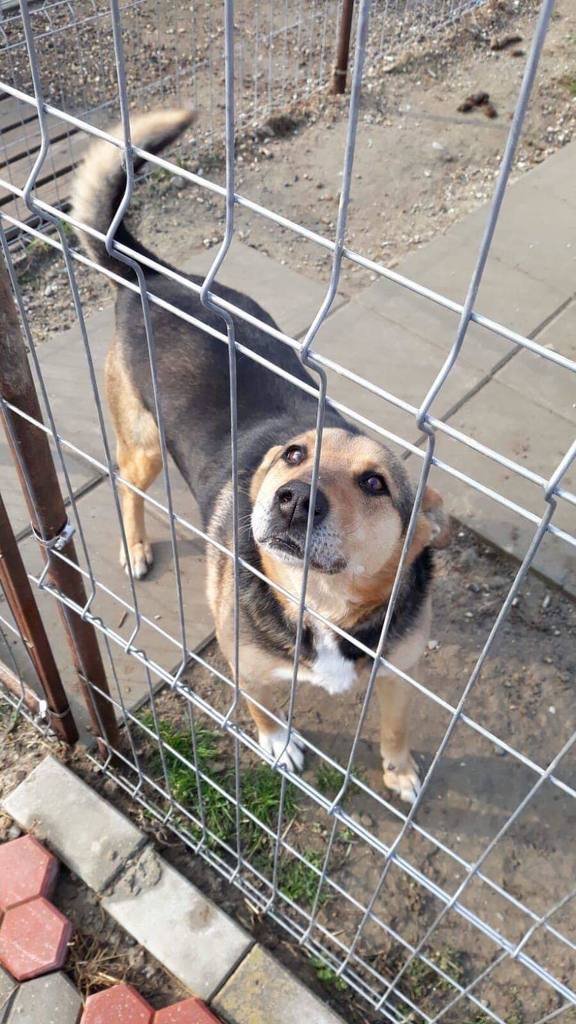 For more information about Lupu you can contact: info@streetsouls.lu.