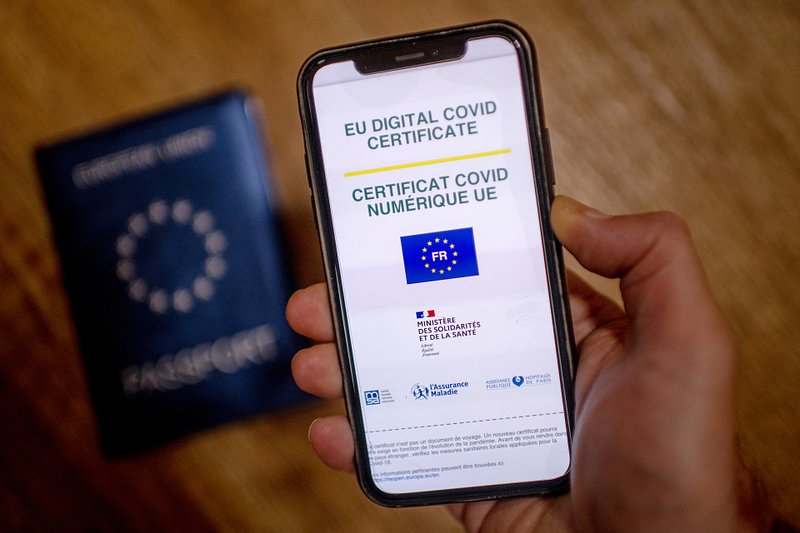 Passes and vaccine passports are increasingly being used across the world to limit entry to public places to those who have been vaccinated, recovered from Covid-19 or tested negative. Here's an overview.

From March, Denmark, Austria and Hungary were among the first countries to introduce health passes, either on paper or in digital form.

In Hungary immunity certificates delivered from the first vaccine shot were required to stay in hotels, go to restaurants, theatres, sports or music events. Now they are limited to health centres and gatherings of more than 500 people.

A European Union pass, containing a QR code allowing to check if the bearer is vaccinated or had a recent negative test, came into force on 1 July.

No pass, no shopping

In Portugal a pass is needed to stay in a hotel or play team sport. It is also required to eat inside restaurants, but only at weekends.

Ireland and Luxembourg demand the pass all week long to eat or drink inside pubs and restaurants.

France and Italy join in

In France the pass has been mandatory since 21 July for cinemas, museums and sports centres which take more than 50 people, despite street protests.

From Monday it is required for cafes and restaurants, fairs and trade shows, planes, long distance trains and buses and medical establishments.

A similar green pass came into force in Italy on Friday which will be extended to domestic flights, trains and some ferry services from September 1. Teachers and university students will also need it from that date. 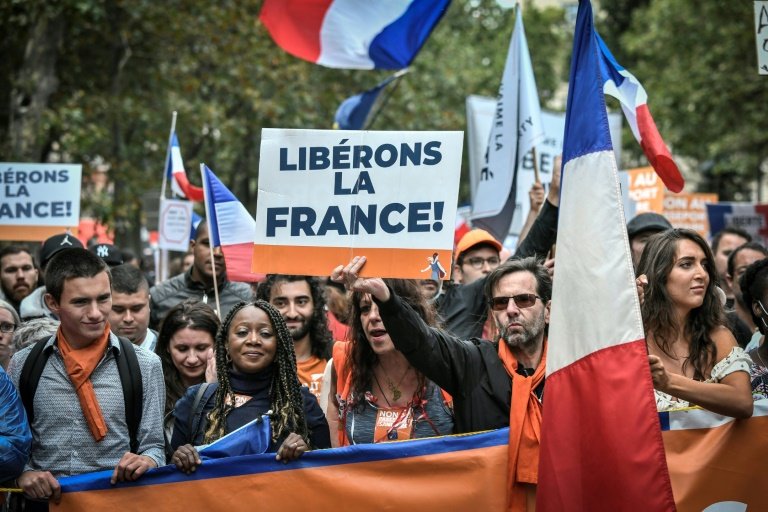 In Germany, where regions decide health policy, some require a pass to enter hotels, cinemas, sport halls and even brothels.

In Spain, which has a similar system, the northern region of Galicia recently became the first to demand the pass to enter bars and restaurants and nightclubs in the hardest-hit places.

Andalusia in the south will extend the pass to nightclubs once courts give it the green light.

New York became the first major US city to introduce a vaccine pass earlier this month when mayor Bill de Blasio said it would be needed for restaurants, gyms and shows.

The law will come into effect on 16 August, but the first checks will not be carried out until 13 September.

On Thursday, Quebec announced it will introduce a vaccine passport, the first in Canada, for all non-essential activities.

Israel re-instated its green pass programme at the beginning of August, restricting access to gatherings of more than 100 to people who have been vaccinated, cured or tested negative less than 72 hours previously.

From 8 August unvaccinated people will have to present a test carried out less than 24 hours before, with a pass required for children younger than 12 from 20 August.