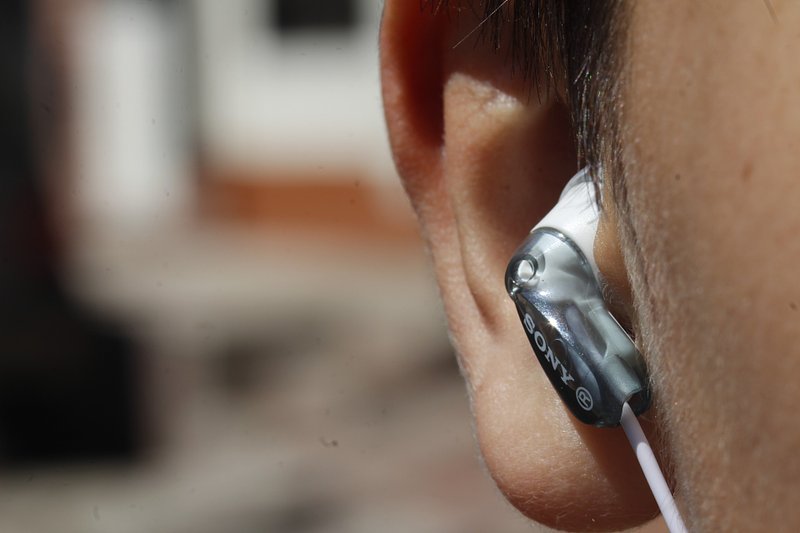 One in four of the world's population will suffer from hearing problems by 2050, the World Health Organization warned Tuesday, calling for extra investment in prevention and treatment.

The first-ever global report on hearing said that the causes of many of the problems -- such as infections, diseases, birth defects, noise exposure and lifestyle choices -- could be prevented.

The report proposed a package of measures, which it calculated would cost $1.33 per person per year.

Against that, it set the figure of nearly a trillion US dollars lost every year because the issue was not being properly addressed.

"Failure to act will be costly in terms of the health and well-being of those affected, and the financial losses arising from their exclusion from communication, education and employment," said the report.

One in five people worldwide have hearing problems currently, it said.

But the report warned: "The number of people with hearing loss may increase more than 1.5-fold during the next three decades" to 2.5 billion people -- up from 1.6 billion in 2019.

Much of the expected rise is due to demographic and population trends, it added.

A major contributor to hearing problems is a lack of access to care, which is particularly striking in low-income countries where there are far fewer professionals available to treat them.

Since nearly 80 percent of people with hearing loss live in such countries, most are not getting the help they need.

Even in richer countries with better facilities, access to care is often uneven, said the report.

And a lack of accurate information and the stigma surrounding ear disease and hearing loss also prevents people getting the care they need.

"Even among health-care providers, knowledge relevant to prevention, early identification and management of hearing loss and ear diseases is commonly lacking," it noted.

The report proposed a package of measures, including public health initiatives from reducing noise in public spaces to increasing vaccinations for diseases such as meningitis that can cause hearing loss.

It also recommended systematic screening to identify the problem at key points in people's lives.

Among children, it said, hearing loss could be prevented in 60 percent of cases.

"An estimated one trillion US dollars is lost each year due to our collective failure to adequately address hearing loss," WHO director-general Tedros Adhanom Ghebreyesus said in the report.

"While the financial burden is enormous, what cannot be quantified is the distress caused by the loss of communication, education and social interaction that accompanies unaddressed hearing loss."