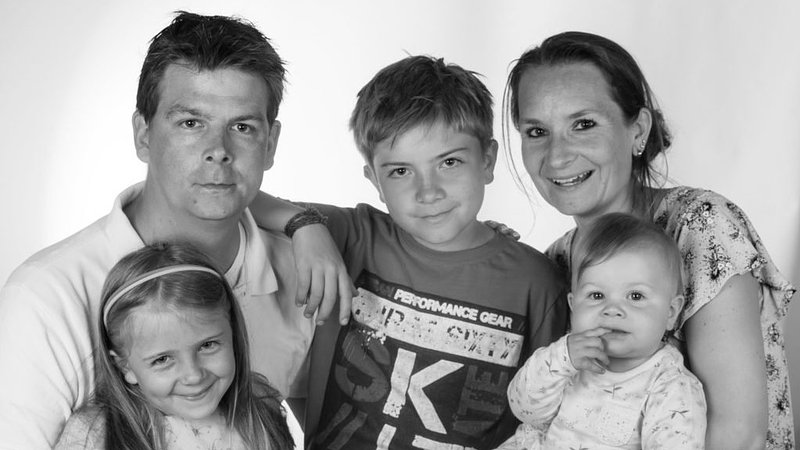 While naturally, everyone has Covid 19 on their mind, others have terrible other challenges to deal with on top of it.

It is a nightmare that doesn’t want to end for a family of five from our neighbouring country Germany. In 2014, their older daughter Neele, then two years old, was diagnosed with a tumour in her thigh. At the time, the tumour was successfully treated.

Three years later in 2017, the father, Sebastian, fell ill with cancer and their son Jonas was not spared, either. The 10-year old was found to have a brain tumour last year. Both father and son have already lost their battle against the disease and sadly died shortly after each other some months ago.

As if this wasn't enough to deal with, in February this year, mum Stefanie was diagnosed with breast cancer which meant several months of aggressive treatment followed by a mastectomy. She had to go through a time of fear of losing her battle against the cancer and leaving the two young daughters behind. Fortunately, the treatment proved to be successful and Stefanie is now considered cancer free. 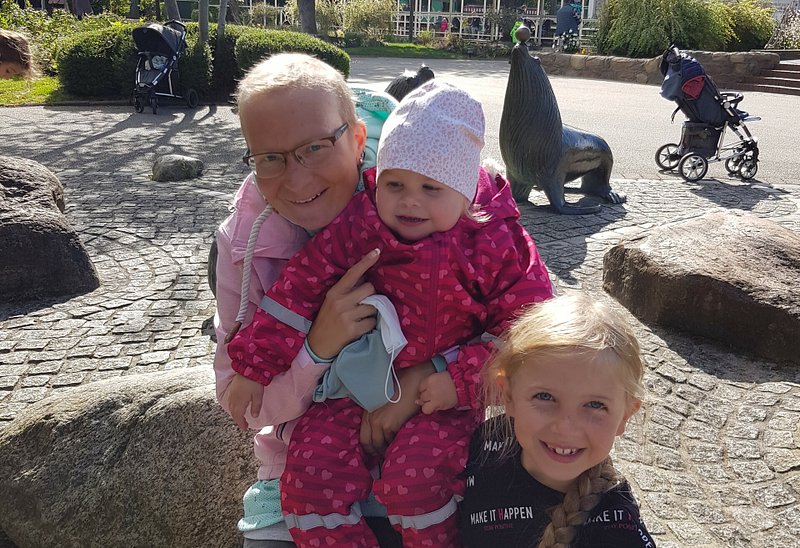 Unfortunately, the story did not end here, and the family has just been struck by fate again.

7-year old Neele, who had already fought cancer once as a toddler has just been diagnosed with an inoperable brain tumour. Only a couple of days prior the little girl was still fit and healthy, successfully awarded with a swimming badge, when all of a sudden, she couldn't move her left arm anymore and was paralysed on one side of her body. An emergency MRI brought certainty, and doctors now believe she has but a few weeks left. 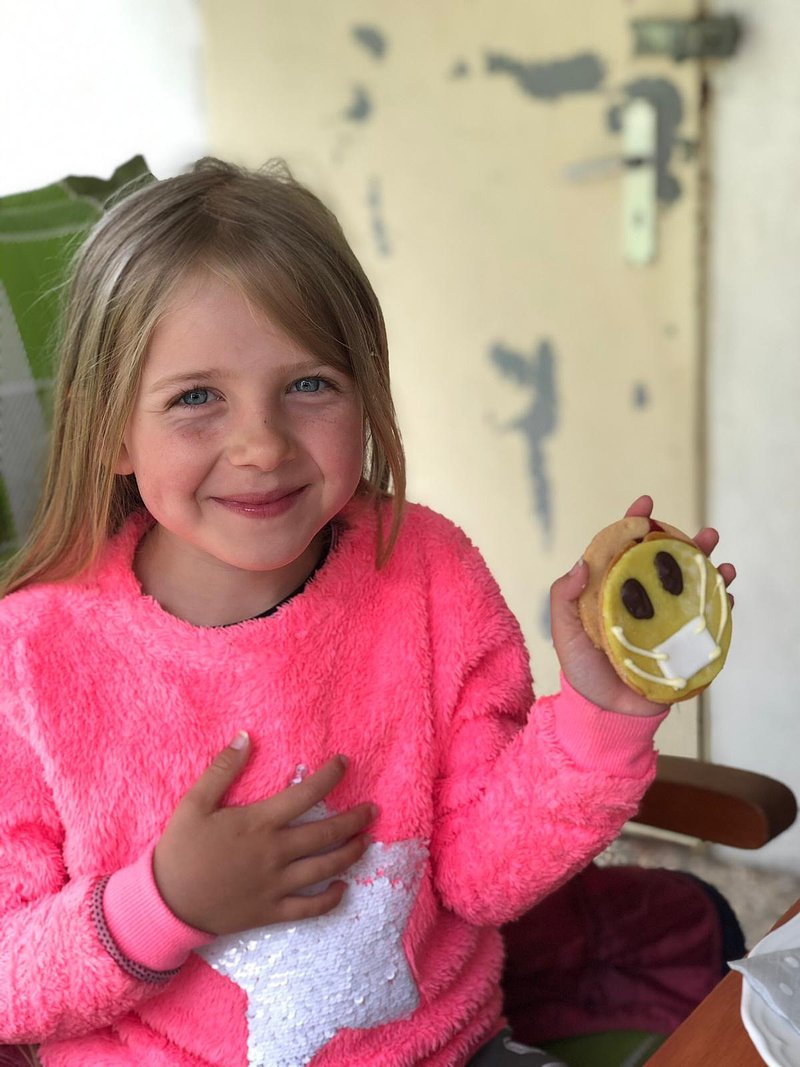 The reason behind the tragedies

After the cancer diagnosis of daughter Neele and her father, the family started looking for potential reasons for such an unusual accumulation of cases. A series of tests brought the devastating answer: except for youngest daughter Lenja, all of the family members have Li-Fraumeni syndrome, a rare genetic defect that massively increases the risk of an early-onset cancer.

“My heart is breaking; I cannot stop my tears from running. I cannot take it anymore” writes mum Stefanie on her Facebook page on 18 October.

Family and friends are now making every effort to collect money for the family, they set up a GoFundMe page where people can make donations. At the time of writing, some €283,338 has been donated.

“We would like Neele to be able to undertake all reasonable therapeutic approach to ensure some quality of life and to spend time with her family, even if the tumour seems to be more aggressive than in the case of her brother,” says Andrea Hieke, a friend of the family.