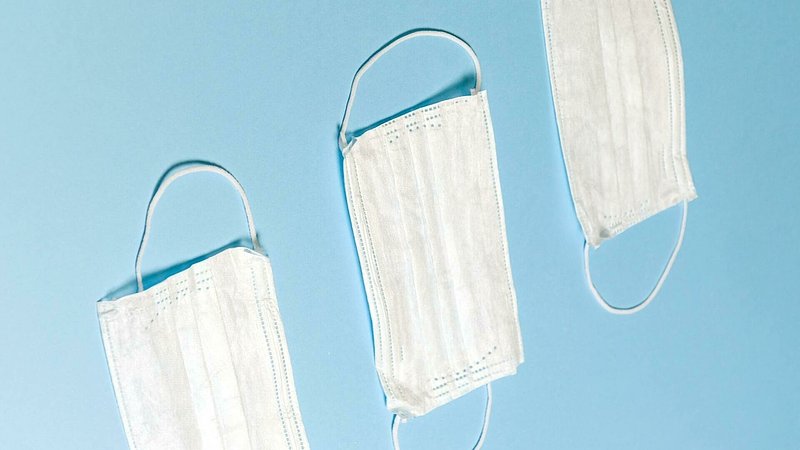 According to new data released by Eurostat, Luxembourg far outspent fellow EU countries so far this year when it comes to importing face masks.

Across all EU countries, €33 has been spent on the import of face masks this year on a per capita basis. According to that same dataset, Luxembourg has spent €121 per capita: more than twice that of Belgium and Germany (both €53), the countries which come in a shared second place. Interestingly, our third neighbour, France, comes in third place at €51.

On the other end of the spectrum we have Bulgaria (€3), Greece (€6), and Croatia and Sweden (both €7). The latter country has famously taken an approach quite different to that seen in Luxembourg and its neighbouring countries. 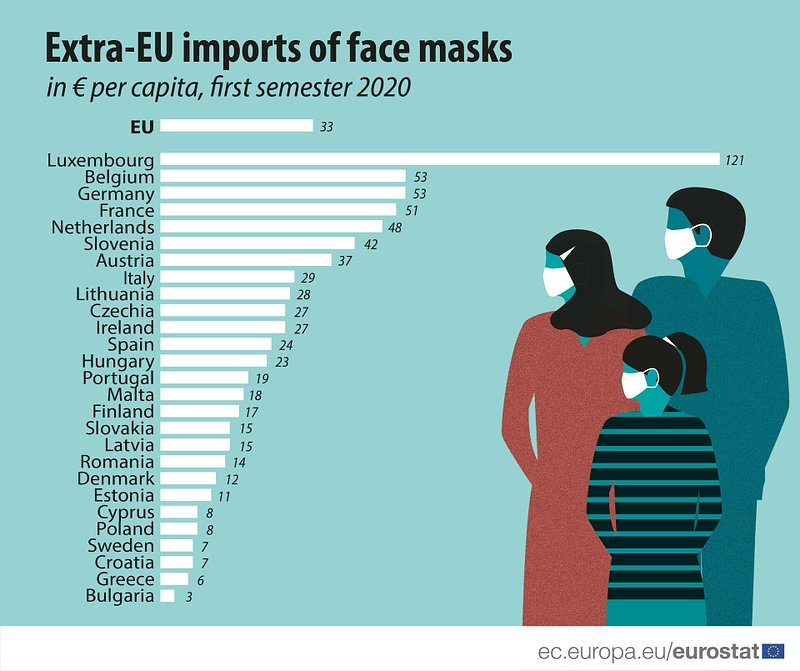