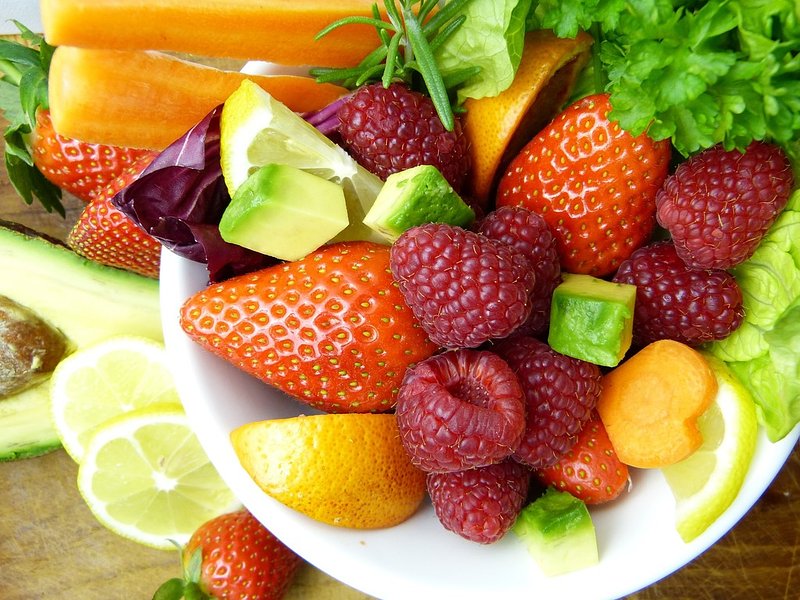 How have fruit and vegetable prices evolved? Where can you find affordable fruit and veg? Why does organic "low-cost" produce merit a red card? A French study delves into the facts.

The National Plan for Nutritional Health (PNNS) in France recommends eating five portions of fruit and vegetables a day - advice which is replicated across the globe.

Fair enough, but how much does it cost?

The association Famille Rurale carried out a survey in July, studying prices on a panel of eight fruits and eight vegetables which are commonly purchased (apples, strawberries, carrots, potatoes and so on), selected from conventional farming as well as organic. The study considered four types of commerce: supermarkets, hard-discount stores, markets and organic shops. The results are interesting.

The proof is in the pudding (pun-intended): the hard-discount is the most competitive when it comes to prices, at 20% cheaper than markets and 18% cheaper than supermarkets.

MORE THAN 200 EUROS A MONTH

In 2019, in order to eat five portions of fresh fruit and vegetables a day, a family of four (two adults, two children) would spend between €117 and €222 a month. Compared to an average monthly salary of €1202.92 at French minimum wage, this would cost between 10 and 18% of the family budget, said the association.

For those on tight budgets it is therefore difficult, but not impossible to follow the advice, even if organic stores are unaffordable.

A basket of organic fruit and vegetables is twice as expensive as the same basket in regular stores, said the association. A difference in price which can be ascribed to the requirements for organic farming.

However, the association Famille Rurale is holding up the red card: although organic products are meant to respect a number of aspects to protect the environment, researchers found that 78% of organic produce sold in hard-discounts, and 57% of organic products in supermarkets used excessive packaging, with apples in trays, and other items packed in plastic.

The purpose of the excessive packaging is usually to eliminate confusion between organic and conventional products. But beyond creating unnecessary waste, this epidemic of over-packaged organic products makes it impossible to compare prices per kilo, and gives an illusion of lower cost, as concluded by the study.