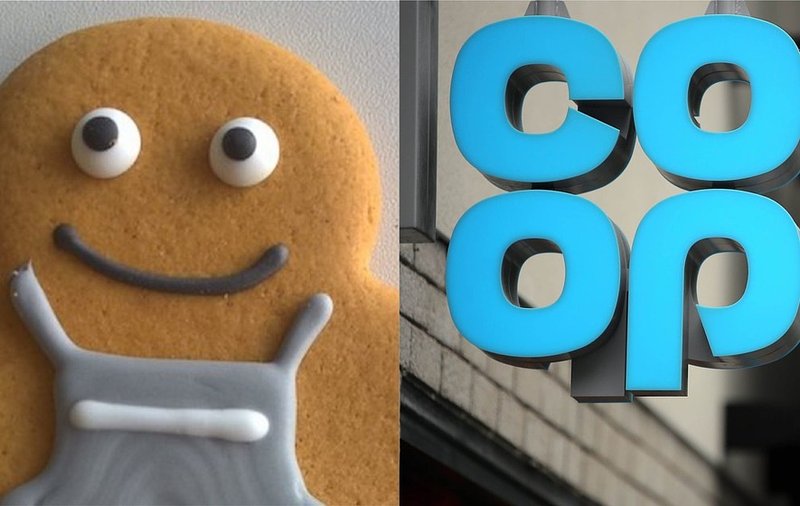 UK supermarket chain, CO-OP, are going to release a gender-neutral gingerbread person and need help with naming it.

It is not yet confirmed what the human-shaped sweet treat will look like when it is released in September, but the company has released a sneak peak of one of the possible designs.
“Inclusion and diversity lie at the heart of Co-ops values and we’re looking to create a character which can be used to celebrate different occasions through the year and will appeal to all our customers,” a Co-op representative said.

“We’ve got some great ideas for what the new characters might look like and we’re pleased our first one is already famous – but now we need the help of our members in deciding on a name.”

Once a sufficient number of names have been suggested, the supermarket will create a shortlist from which to make a final decision.

Given that the British people's recent voting habits are questionable at best, the probable height of imaginative naming we can maybe hope for will rich its peak at Ginger McGingerson.

But is that better than 'Smiling Gingerbread Person'?