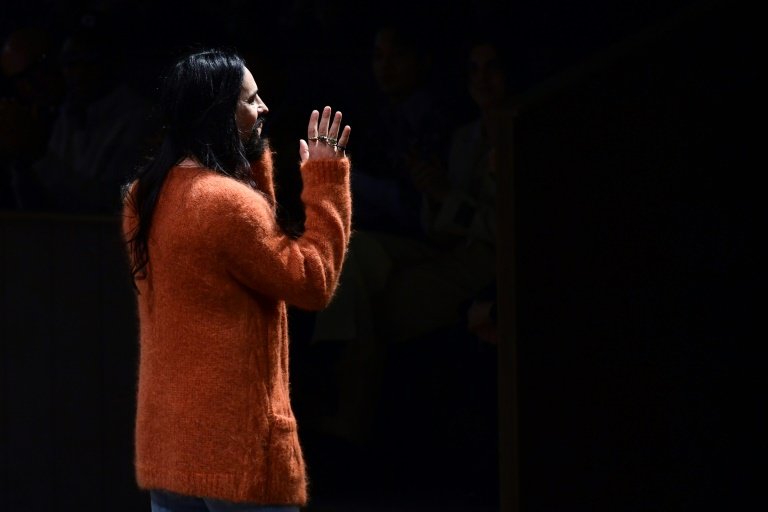 The days of gigantic personalities like John Galliano, Jean-Paul Gaultier and Karl Lagerfeld stomping their way around the fashion world are over. Today's stars might still be extraordinary individuals, but it is discretion that sells.

The recent difficulties at Balenciaga -- over ads with suggestions of child abuse and its ties to rapper Kanye West -- have highlighted the risks of having a provocative figurehead.

Creative director Demna (who has dropped his last name Gvasalia) has made Balenciaga arguably the hottest brand of the moment, but his edgy approach and celebrity friends suddenly look like a liability.

Many brands are moving away from the whole idea of the big-name designer. 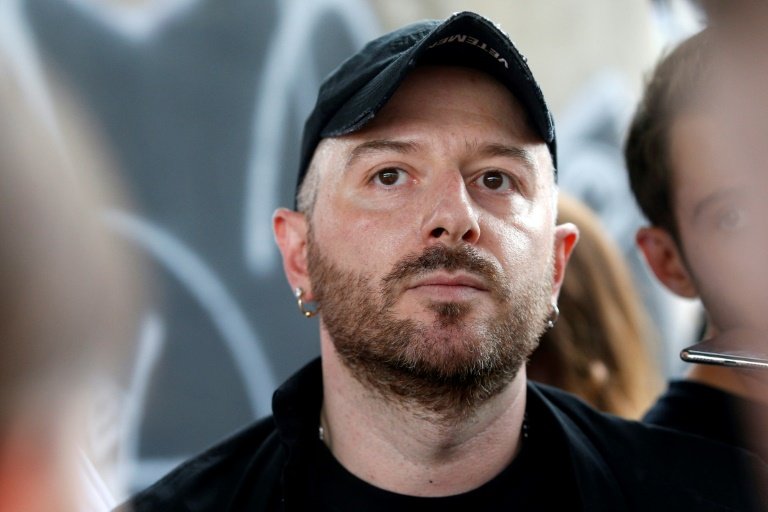 Louis Vuitton has yet to replace Virgil Abloh since his tragically early death last year, with work now handled by his studio.

That will also be the case at Gucci until further notice, following the departure last month of flamboyant designer Alessandro Michele, whose revamp of the Italian brand was a huge success -- until it wasn't.

Other hot houses -- Hermes, Chanel, Dior -- are happy to go with designers who keep away from the limelight.

"The situations are different, but they reveal a trend: it's the golden age of low profiles," said Arnaud Cadart, of asset management company Flornoy Ferri.

The shift reflects the fact that many brands are now established and don't need a star.

"Brand identity is no longer about the designer. Designers are interpreters of brand identity," added Julie El Ghouzzi, of fashion consultancy Cultz.

When Lagerfeld passed away in 2019, his mantle passed to his right-hand man, who has quietly continued his work. 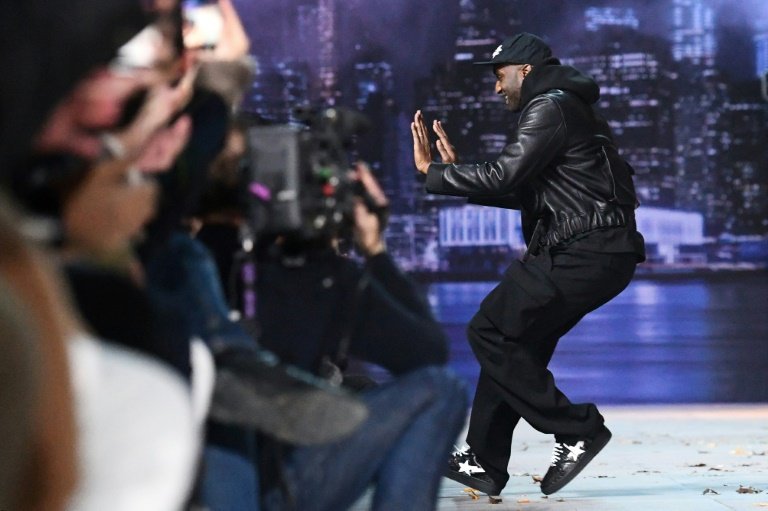 Nadege Vanhee-Cybulski and Veronique Nichanian at Hermes, or Virginie Viard at Chanel, are little-known outside the trade.

Demna now looks like an outlier. The 41-year-old Georgian has been listed in Time's 100 most influential people, and has a long-time muse in Kim Kardashian.

But he is a constant provocateur: his $1,800 garbage bags seemed particularly ill-suited to a show in March that was dedicated to Ukrainian refugees.

And his ties to Kanye, who featured in Balenciaga's September show in Paris, are damaging, even if Demna moved quickly to sever ties after the rapper's recent anti-Semitic outbursts.

"It is difficult to imagine that this does not break the brand's momentum, which was going very strongly," said Cadart.

The beginning of the end of big-name designers is often traced to Galliano's removal from Dior in 2011 after he was filmed making his own anti-Semitic outburst in a restaurant.

It's a delicate balance.

Michele's baroque, offbeat shows for Gucci drew attention, but not so many sales.

"The markets want Gucci to sell black handbags and not pink frills all over the place that normal people wouldn't dare to wear," said Cadart.

But that sort of safe -- so-called "timeless" -- approach would end up hurting Gucci, which has always had transgression in its DNA.

"The risk is that people get bored. Fashion is supposed to entertain and ask questions," said Simmenauer.

"You need some seduction, a little madness."