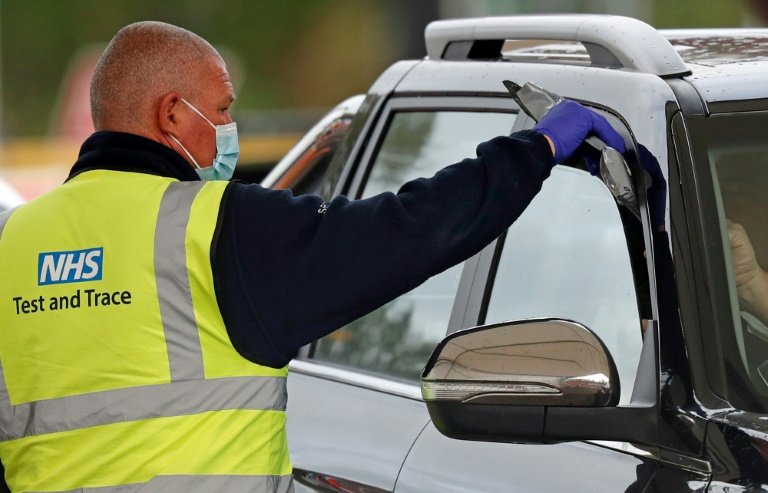 Typically used in the expressions "in goblin mode" or "to go goblin mode", it crushed two other contenders -- "metaverse" and "#IStandWith" -- shortlisted by Oxford lexicographers for the annual accolade.

The phrase went viral on social media in February and then spread into newspapers and magazines, according to Oxford University Press, which publishes the Oxford English Dictionary and announces its yearly winner.

The victorious word or expression should reflect the "ethos, mood, or preoccupations of the past twelve months, one that has potential as a term of lasting cultural significance," it noted.

For the first time, Oxford University Press let the public choose the winning word from the three-strong shortlist decided by its lexicographers.

Over two weeks of online voting by more than 300,000 people, they opted overwhelmingly for "goblin mode".

As well as being unapologetically self-indulgent, the phrase also denotes behaviour that is also typically "rejecting of social norms or expectations", it said.

Its use grew in popularity during 2022 as Covid lockdown restrictions eased in many countries and people ventured out of their homes more regularly, according to a statement announcing the result.

"Seemingly, it captured the prevailing mood of individuals who rejected the idea of returning to 'normal life', or rebelled against the increasingly unattainable aesthetic standards and unsustainable lifestyles exhibited on social media," it added.

Casper Grathwohl, president of Oxford Languages, said the level of engagement with the word of the year campaign caught the organisers "totally by surprise".

"The strength of the response highlights how important our vocabulary is to understanding who we are and processing what's happening to the world around us," he said.

"Given the year we've just experienced, 'goblin mode' resonates with all of us who are feeling a little overwhelmed at this point."