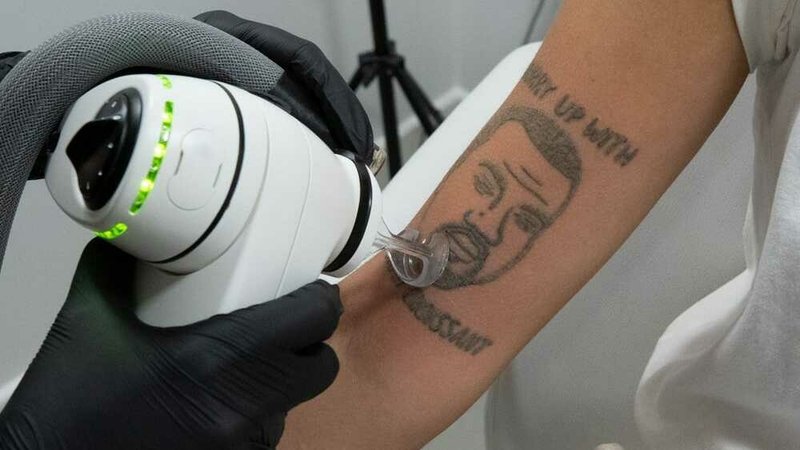 Naama Studios have reacted to the relentless antisemitic rants of Kanye 'Ye' West by offering a way out to people who have eternalised the US rapper and designer on their body.

According to the CEO of Naama Studios, several people have already accepted their offer. Three customers have started with the procedure and another ten people have appointments in the coming weeks.