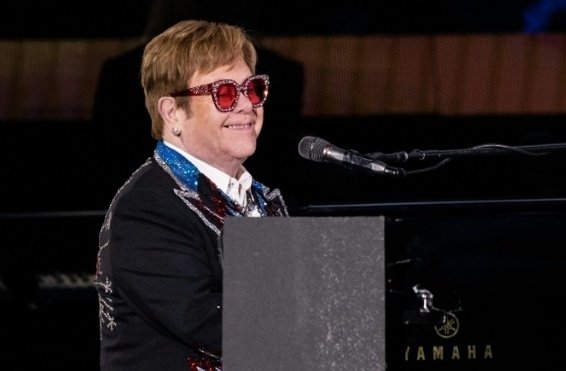 Legend Elton John will perform his last ever UK show at Glastonbury 2023.

After Paul McCartney, the Glastonbury music festival on Friday again rolled back the years by announcing Elton John as its headline act next June to close out his final UK tour.

The 75-year-old singer-songwriter said he "couldn't be more excited" to make his debut at Britain's best-known festival as he winds down a glittering live career.

John last month played his final US gigs as part of his "Farewell Yellow Brick Road" world tour, which is due to end in Stockholm on July 8.

Prior to that, he will headline the closing Sunday slot at Glastonbury in southwest England on June 25, according to Emily Eavis, whose father Michael started the British event in 1970.

"This will be the final UK show of Elton's last ever tour, so we will be closing the festival and marking this huge moment in both of our histories with the mother of all send-offs," she said.

"We are so very happy to finally bring the Rocket Man to Worthy Farm!"

John announced the farewell world tour in 2018, but it was curtailed by the Covid pandemic and after he was injured in a fall.

The British singer has scored a hit single in every decade since the 1970s and amassed worldwide record sales of 300 million.

The tour features extravagant costumes, spectacular visuals and classics from his catalogue along with recent number one "Cold Heart", which was a collaboration with pop star Dua Lipa.

John said his Glastonbury premiere would be a "fitting way" to say goodbye to his fans at home.

"They have been beyond brilliant, and have supported me through all the highs and lows of my career," he said, paying tribute to Glastonbury's "genuine, enthusiastic support for the best emerging talent".

"I've been talking to Emily Eavis about it over the last few weeks and I can't wait to embrace the spirit of the greatest festival in the world. It's going to be incredibly emotional."

In recent years, however, Glastonbury has paid less heed to new emerging talent on its main stages.

Last June, McCartney became the festival's oldest solo headliner at the age of 80. He played a set of Beatles classics, aided by cameos from Bruce Springsteen and Dave Grohl. 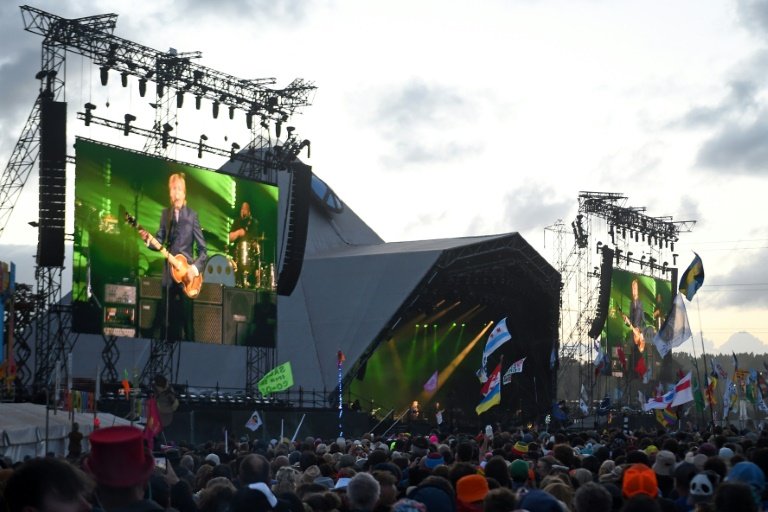 Soul legend Diana Ross, 78, also performed this year, leading to some grumbling on social media at the "geriatric" profile and that only the rich and middle-aged could afford the ticket prices.