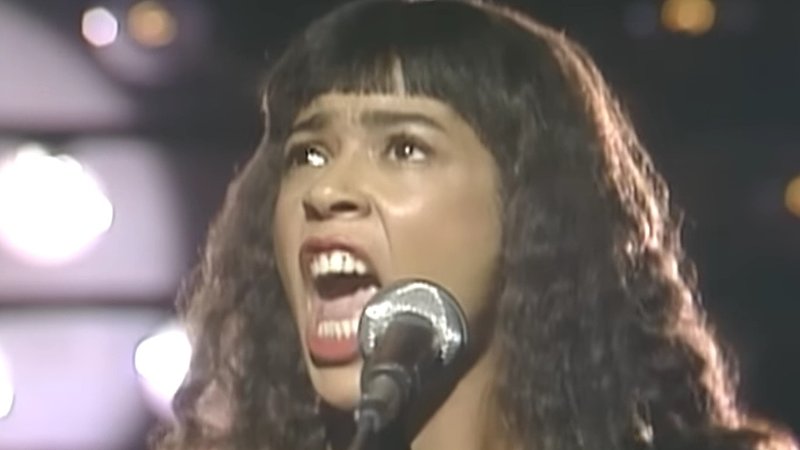 The American artist, Irene Cara, the singer behind global hits "Fame" and "Flashdance... What a Feeling", passed away at the age of 63, her agent announced on Saturday.

Irene Cara was found dead on Friday in her house in Florida, precised her agent, Judith Moose, adding that the cause of her death is unknown for now.

Moose announced her passing on Twitter, expressing her regret and sadness.

This is the absolute worst part of being a publicist. I can't believe I've had to write this, let alone release the news. Please share your thoughts and memories of Irene. I'll be reading each and every one of them and know she'll be smiling from Heaven. She adored her fans. - JM pic.twitter.com/TsC5BwZ3fh

Irene Cara became a famous celebrity after her 1980 film "Fame", where she played a young art student in New York. It is in this film that she sang the iconic song under the same title. The movie received an Academy Award for the best music score.

Three years later she co-wrote "Flashdance... What a feeling", a song from the music score of the film "Flashdance", to which Jennifer Beals performs the iconic and unforgettable choreography. The song was composed by a legendary disco DJ Giorgio Moroder. It's known and celebrated to this day.

Irene Cara was first known thanks to her TV appearances in 1970s, after she received musical training, namely in singing and dancing in New York, where she was born.