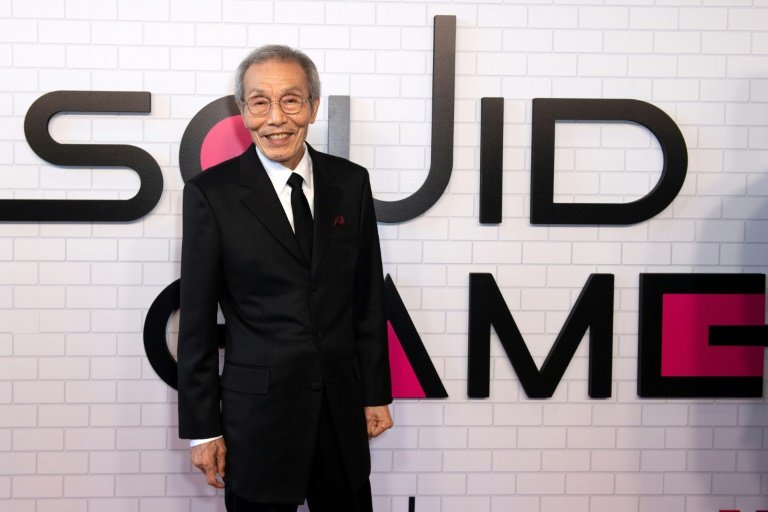 The 78-year-old in January became the first South Korean to win a Golden Globe Award for best supporting actor in a series for his performance as a seemingly vulnerable old man in the mega-hit Netflix dystopian thriller.

According to local reports, the South Korean prosecution indicted him without detention on Thursday for allegedly improperly touching a woman's body in 2017.

Everything reported by local media on O "is not factually incorrect," an official from the Suwon District Prosecutor's Office told AFP, without giving further details.

"Squid Game" -- which imagines a macabre world in which marginalised people are pitted against one another in traditional children's games that turn deadly -- became Netflix's most popular series launch ever, drawing 111 million fans in less than four weeks after debuting in 2021.

It is still one of the most popular shows on the platform.