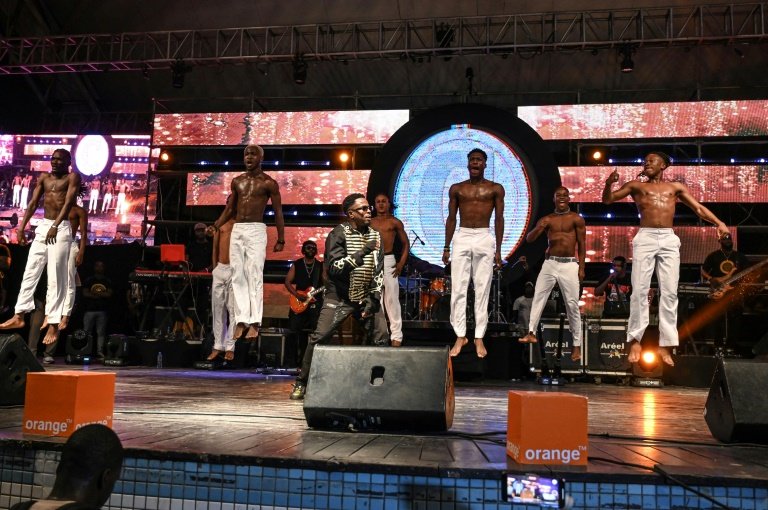 The wildfire popularity of streaming platforms has hoisted Nigerian and other artists from English-speaking Africa to unprecedented popularity around the world.

Musicians from the continent's francophone countries are now looking to cash in on the boom.

Africa's streaming leader is Boomplay, whose library of 80 million tracks is almost in the same ballpark as those of Deezer and Spotify.

But Boomplay's big difference with the global giants is a catalogue that focuses intensively on African music rather than a broader range of genres.

The app was created in Nigeria in 2015 and is now present in six African countries, said Paola Audrey, manager of Boomplay's Ivory Coast branch.

"We offer a very large library which helps you to discover many local artists," she said.

Funded by advertising and free for the user, Boomplay has blazed a trail internationally for Nigerian Afro-pop and now hopes to do the same for francophone African stars.

"At the moment it's much easier to highlight Nigerian artists in the French-speaking world, but we're doing some experiments in the reverse direction, such as the Ivorian rapper Didi B," said Audrey.

"There are small niche markets, and our role is to promote artists so that they can find an audience on a bigger scale."

Revenue from African music streaming is expected to more than triple in five years, from $92.9 million in 2021 to $314.6 million in 2026, according to research firm Dataxis.

"Everything began with digital platforms," said Akotchaye Okio, in charge of international development for Africa at Sacem, a rights group representing artists.

"Look at the success of the South African song 'Jerusalema' or 'Calm Down' by Rema," a Nigerian singer whose hit has notched up 50 million streams in France alone, he said.

Magali Palmira Wora, a francophone Africa specialist at US distributor The Orchard, pointed however to a learning curve.

"Artists in French-speaking Africa have to learn to put themselves forward on platforms," she said.

"Spotify for example has got an Afro-pop playlist -- you have to explain to artists why it's important to be on it."

Good exposure on the platforms smashes down the barriers to bigger markets, and opens the way to a career that is far more international than would have been previously possible.

"Wherever you are, you can listen to my songs in one click. With digital technology, access to information is much more extensive. It allows local music industries to develop and as an artist it gives us exposure," said Ivorian rapper Suspect 95.

"We no longer need to go through networks which made it hard to get my CD to this or that country."

But the 400 million potential listeners in French-speaking sub-Saharan Africa, two-thirds of whom are under the age of 25, are a promising untapped market. 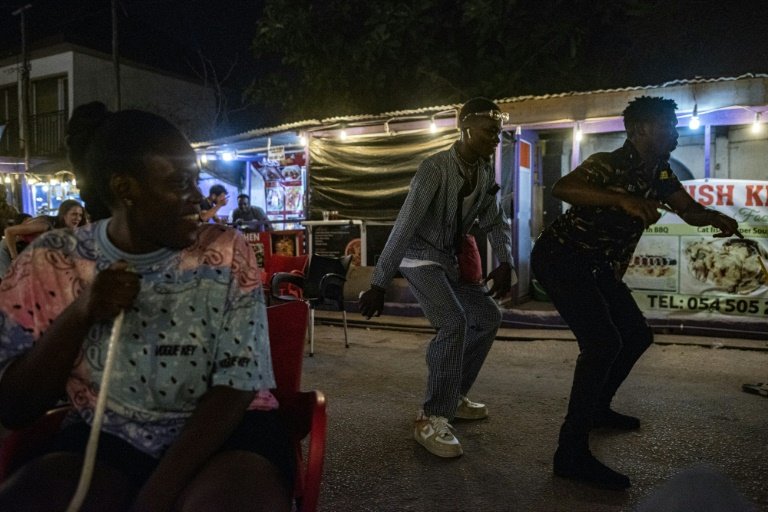 Ensuring that up-and-coming independent artists can make money from the dominant platforms will be a key challenge.

"Obviously, if you're signed up with a major (music company), it's easier -- you are using an established network" for getting copyright payments, said Suspect 95, who is signed to Universal.

"For independent artists, it's harder, for now."

"The big platforms which use massively use our songs aren't yet paying the rights they should in Ivory Coast," said Karim Ouattara, director general of the Ivorian Copyright Office.

"But we are in negotiations and should see progress by the end of the year."