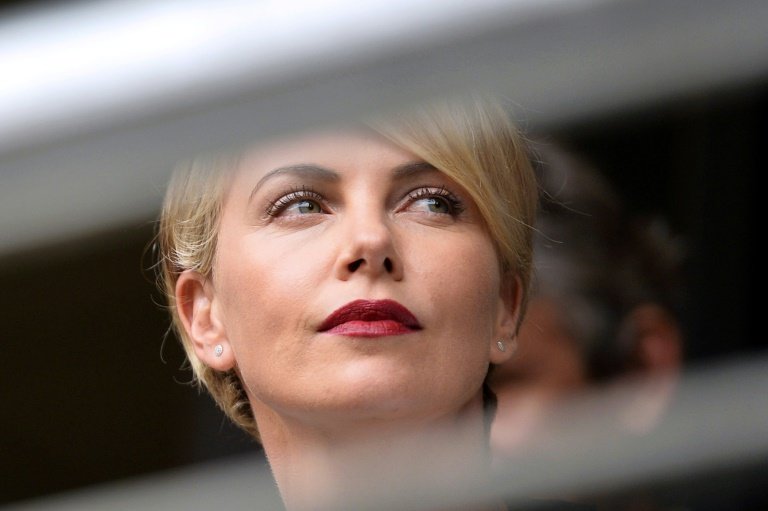 Oscar-winning actor Charlize Theron has sparked a firestorm in her native South Africa for suggesting that Afrikaans, a language descended from Dutch settlers, was heading for oblivion.

"There's about 44 people still speaking it -- it's definitely a dying language, it's not a very helpful language," the 47-year-old actor said Monday on a US podcast, "Smartless."

By Thursday South Africans took to Twitter to voice outrage or support.

"Wow what a disrespectful comment to the millions of South Africans of all ages, races...that speak Afrikaans as their first language," said @Juleanor.

"Thank you Charlize Theron - that...racist language is dying and shouldn't even be recognized," said @SaboSizwe, in contrast.

One of 11 official languages in South Africa, Afrikaans is commonly used by around 12 percent of the population of nearly 60 million.

Laws imposing Afrikaans played a role in the oppression of black citizens during the apartheid era, and the language remains controversial in some sectors of society today.

A lawmaker from the opposition radical leftist Economic Freedom Fighters (EFF) party tweeted in support of Theron's remarks, but the Freedom Front Plus (FF Plus), a small rightwing and predominantly white Afrikaner party, said she was misguided.

"She is not up to date with what is going on in her country of birth," it said in a statement.

The Hollywood star was born in Benoni, a suburb 40 kilometres (25 miles) east of Johannesburg, and moved to the United States almost 30 years ago.

She said she didn't speak English until she was 19 because "nobody" in her predominantly Afrikaans neighbourhood spoke it.

Afrikaans is descended from Dutch spoken by settlers who began to arrive in South Africa in the mid-17th century.

Its centuries-long history in South Africa has sparked debate as to whether it should be considered an indigenous or imported language.

It is the country's the third most spoken language after Zulu, which is used by around 25 percent of the population, and Xhosa, spoken by nearly 15 percent, according to official statistics.

In 2020, a court overturned a decision by one of South Africa's largest universities, the University of South Africa (UNISA), to abolish classes taught in Afrikaans.