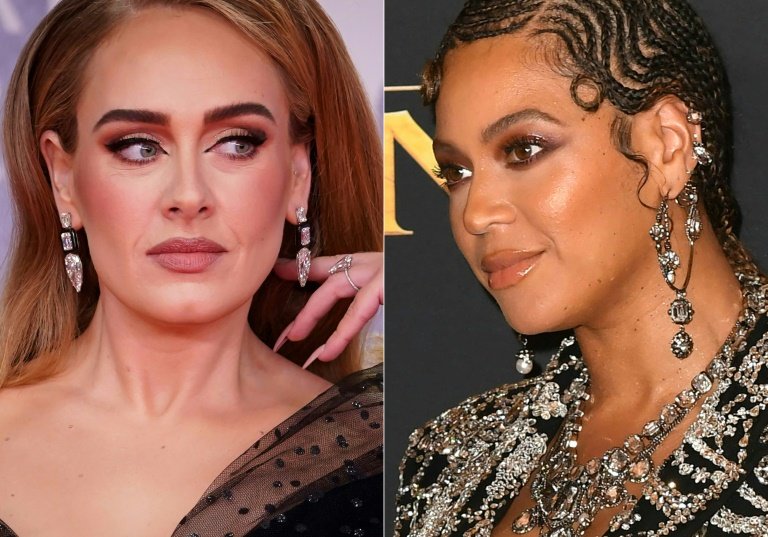 Pop royalty Beyonce and Adele will face off at the Grammys once again, after the music titans released blockbuster albums that vaulted them to the front of the list of 2023 nominees.

Beyonce leads the pack with nine chances to win during the performance-heavy ceremony on February 5 that honors the industry's best, the Recording Academy announced Tuesday.

Beyonce's "Renaissance," a pulsating club track collection, will face off with Adele's introspective, ugly-cry ode "30" in the most prestigious categories -- six years after the British artist shut out Queen Bey's culture-shaking "Lemonade".

Adele's sweep left both women in tears, with the crooner calling Beyonce her "idol" and telling the audience her fellow megastar's paradigm-shifting record should have won.

That contest fueled criticism that the Academy consistently fails to pay Black artists their due. 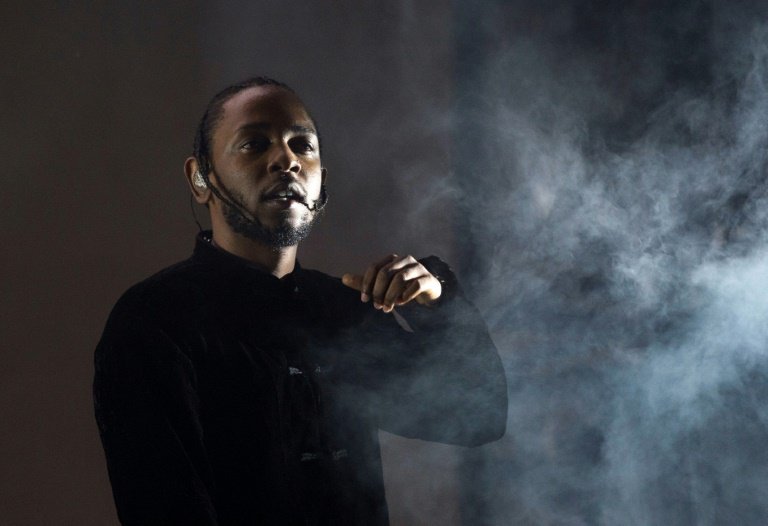 The 2023 nomination slate sees Beyonce continue on her history-making path: she moved into a tie with her husband, Jay-Z, as the most nominated artists ever with 88 each.

Already the woman with the most Grammys, Beyonce could overtake classical conductor Georg Solti for the most wins by any artist, with four victories; she's already tied for second place with music power player Quincy Jones. 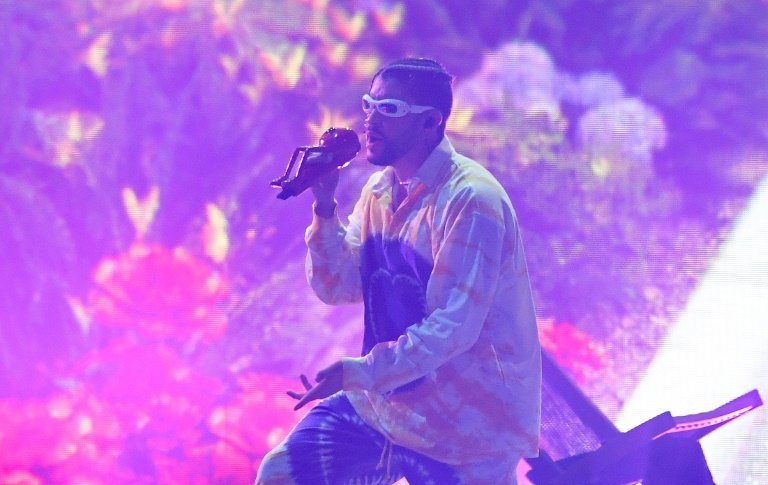 Puerto Rican artist Bad Bunny, shown here performing in California in September 2022, will compete for Album of the Year at the upcoming Grammy gala / © AFP/File

After years of pandemic-induced delays and scalebacks, the 65th annual Grammys will head to Los Angeles early next year for what looks primed to be the Recording Academy's most star-studded gala in recent memory.

Bad Bunny, indisputably the world's biggest commercial artist, came away with three nominations for his major drop "Un Verano Sin Ti," which is in the running for Album of the Year.

It's the first time an all Spanish-language album has a chance at that coveted award, and the Puerto Rican reggaeton megastar's first time landing a solo nomination in the major Grammy categories.

R&B legend Mary J. Blige won a surprise six nominations off her album "Good Morning Gorgeous." She is tied with rapper Future, who dominated the rap categories, and DJ Khaled, for his album "God Did." 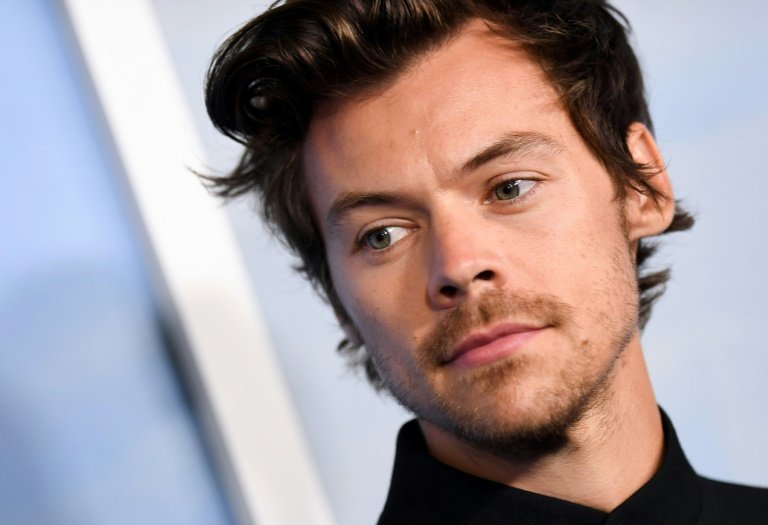 Pop juggernaut Harry Styles, who the Academy has repeatedly snubbed, will also vie for six awards, including alongside Beyonce, Lamar, and Adele for Record and Album of the Year.

Beyonce's "Renaissance" was a boon for songwriters, including Terius "The-Dream" Gesteelde-Diamant, who received six nominations thanks to his work on the album.

Lizzo and Doja Cat also figure among the top nominees, cementing their status as Grammy regulars.

Taylor Swift -- who's been making good on a vow to re-record her first six albums so she can control the rights to them -- returned to her country roots by earning one of the genre's down-ballot nominations for "I Bet You Think About Me (Taylor's Version) (From the Vault)." 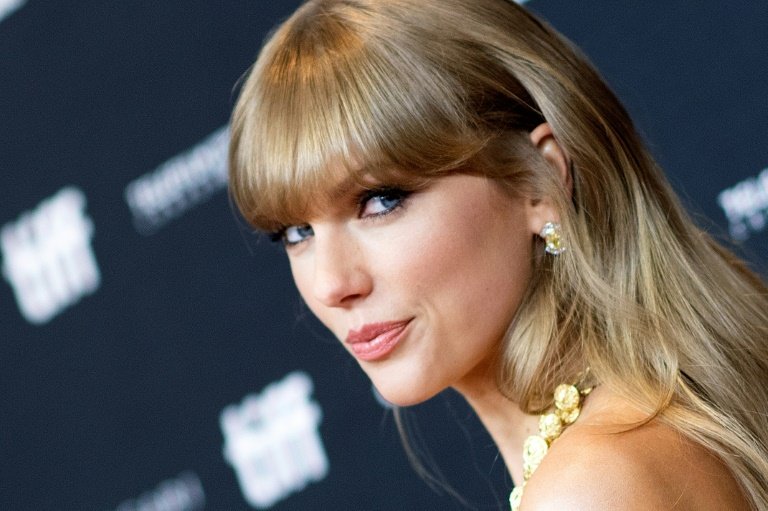 She also snagged a nod for best music video, and another in the prestigious Song of the Year contest, which celebrates songwriters, for her 10-minute version of "All Too Well."

The song came out in 2012 on Swift's album "Red," but qualified for inclusion because the expanded version contained more than 50 percent new material.

"I want to ramble about the magic and mystery of time and fate and reclaiming my art but instead I think I'll go scream for ten minutes straight," the artist posted in her Instagram stories. 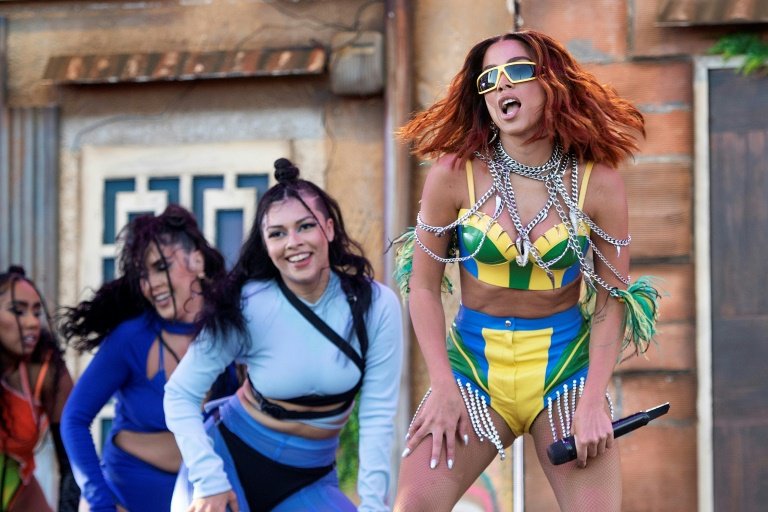 The Best New Artist field was once again one of the ballot's most eclectic, featuring Brazil's Anitta, Mexican-American Omar Apollo, and Eurovision winners Maneskin, who hail from Italy.

The Academy -- comprised of music-makers including artists, composers and engineers -- also honored a coterie of the industry's enduring stars, with Bonnie Raitt, Willie Nelson and ABBA garnering a handful of nominations each.

Familiar faces cropped up in the global categories, including Angelique Kidjo and Burna Boy, while South Korea's boy band sensation BTS -- who earlier this year declared they were taking a hiatus -- will vie once again for their first elusive Grammy. 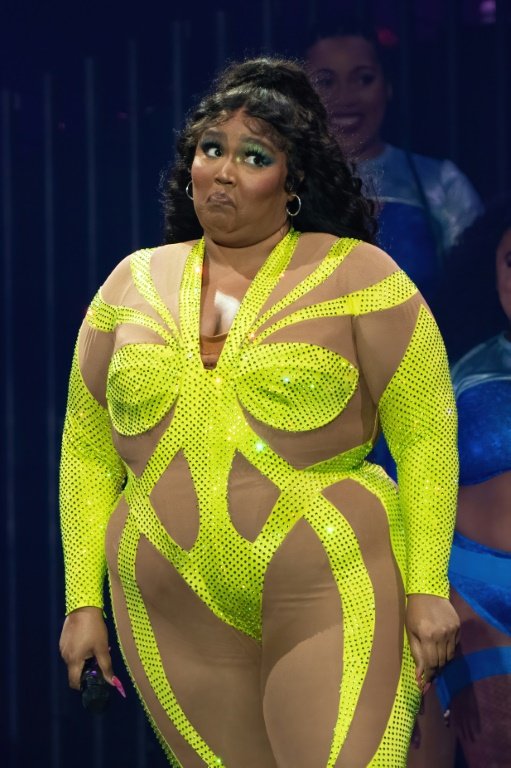 After complaining that her song "Super Freaky Girl" was moved from the rap categories to pop, Nicki Minaj didn't make it into either.

Silk Sonic's Bruno Mars and Anderson .Paak -- who scooped both Record and Song of the Year in 2022 -- meanwhile abstained from submitting work from their 1970s easy listening project this time around.

Meanwhile, the Weeknd continued to boycott the awards after being left out in 2021.

And it wouldn't be the Grammys without a few amusing morsels: icon Neil Young will compete against pop stars including Adele, Billie Eilish and Justin Bieber for top music film.