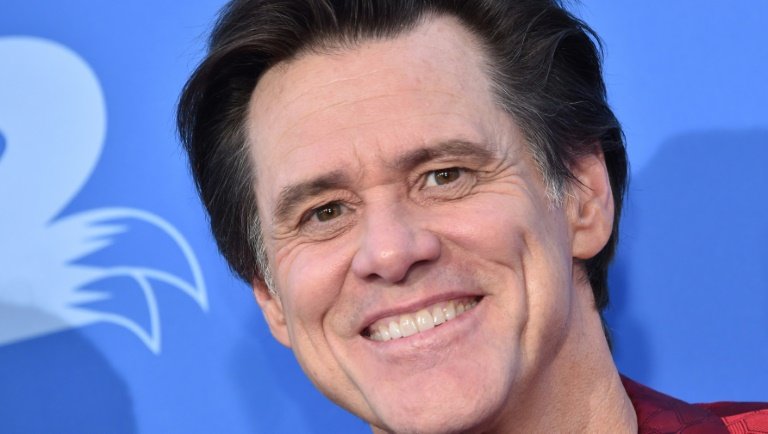 The Russian foreign ministry said it banned 100 people "directly involved in the formation of an aggressive anti-Russian policy".

Among them was 60-year-old actor and comedian Jim Carrey.

Margaret Atwood, the author of dystopian novel "The Handmaid's Tale" is also on the list, along with several Canadians of Ukrainian origin were.

This comes after Canada announced a new round of sanctions on police officers investigators, prosecutors and judges.

The Russian foreign ministry said it decided on the new round of sanctions "in response to the practice, implemented by Justin Trudeau's regime, of imposing sanctions against the Russian leadership, politicians and parliamentarians, business representatives, experts and journalists, cultural figures."

Since the beginning of the Ukraine offensive on February 24, Canada sanctioned more than 1,400 individuals and entities in Russia, Ukraine and Belarus.