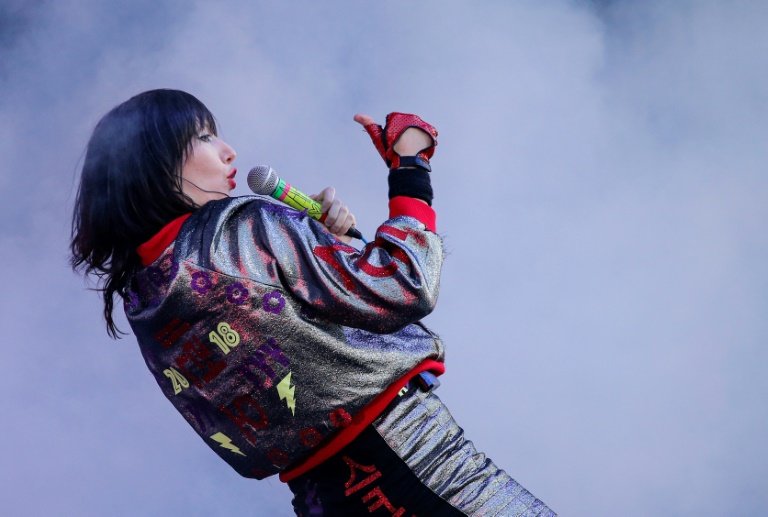 Given the thousands of hours of music-related content flooding streaming services, he is only half-joking.

Barely a single famous popstar has not received the high-profile doc treatment in the last few years.

From David Bowie to Taylor Swift, Nina Simone to Beyonce, Kurt Cobain to Olivia Rodrigo -- they have become reliable weaponry in the contest for eyeballs among streamers.

For Forde, whose festival champions "outliers and weirdos" in the world of music documentaries, many of these big label-sponsored films are just "recycling crap to boost their own back catalogues".

He focuses on innovative films that explore little-known political moments, such as "Rudeboy: The Story of Trojan Records" about Jamaican immigrant culture in 1960s Britain, or "The Rumba Kings" on the unexpected way that Cuban music influenced Congo's fight for independence.

But he's happy to admit even the big boys have moved beyond the simple talking heads and bland self-promotion of old.

He would like them to keep it short, though, rolling his eyes at mention of the 4.5-hour "Jeen-yuhs: A Kanye Trilogy" or the nearly eight-hour Beatles doc "Get Back".

"Make a great 75-minute film, and leave all the extras for an expensive Blu Ray edition for the super-fans," he insisted.

One mainstream release Forde praises is "Meet Me in the Bathroom", the new archive-heavy nostalgia trip through New York's early-noughts featuring bands such as The Strokes and Yeah Yeah Yeahs.

"It's not enough to just follow a musician or do a visual version of a Wikipedia entry anymore," agreed Sam Bridger, of Pulse Films, which produced "Meet Me in the Bathroom". 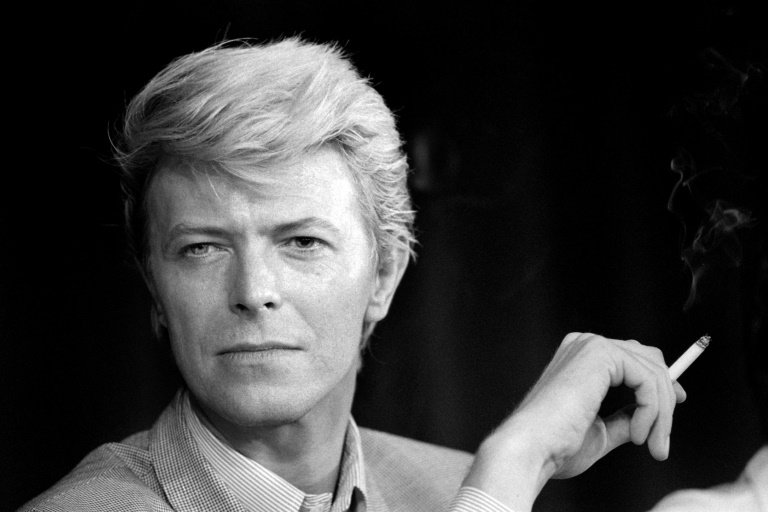 From David Bowie (here seen in 1983) to Beyonce, most famous popstars have received the high-profile doc treatment / © AFP

"Nobody wants a fluffed-up promo piece. Audiences are savvy to that," he told AFP.

That demand has led to a trend for unvarnished accounts about fame's mental health toll.

New films about Sinead O'Connor ("Nothing Compares") and Selena Gomez ("My Mind and Me") follow recent hits about Nina Simone ("What Happened, Miss Simone?") and Amy Winehouse ("Amy").

"The best music documentaries aren't necessarily about the music. What's interesting is the human context that catalyses it," said Bridger.

Pulse hopes its upcoming film about Wu Tang Clan's Ol' Dirty Bastard will be the "'Amy' of hip-hop".

"ODB created this persona that was so powerful that it ultimately destroyed him," said Bridger.

"Just as Amy became a tabloid version of herself that was the knife from within."

The challenge is creating something raw and honest without upsetting the artist or estate who control the music.

Recent Bowie doc "Moonage Daydream" had unprecedented archive access, but some critics felt it was wrong to skip over controversial episodes, such as his "cocaine-fuelled comments in support of fascism (and) repudiation of his bisexual persona as he tried to break America," in the words of The New Statesman.

Director Brett Morgan rejects the criticism: "It's not a biography," he told AFP at its premiere in Cannes in May.

"The film is meant to be sublime, and kaleidoscopic, and kind of wash over you." 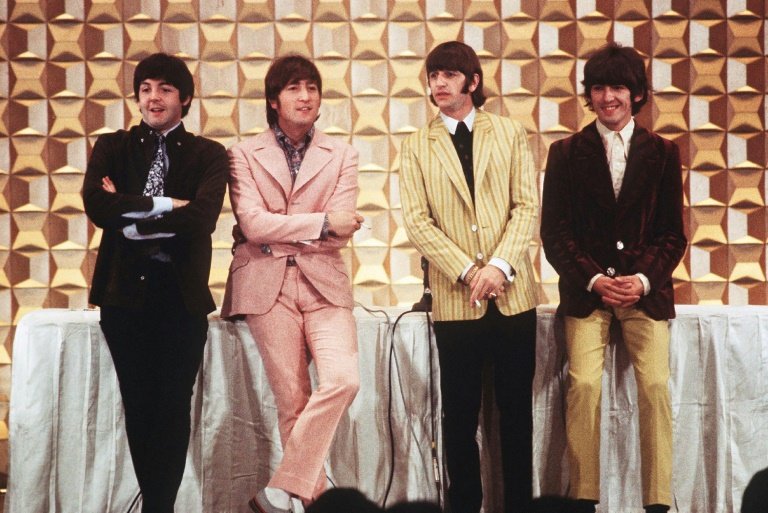 Pulse says the key is having "very frank conversations" in the early stages of production and building trust.

"We make films collaboratively with artists. That doesn't mean giving them full editorial control because that isn't necessarily in their best interests," said Bridger, highlighting an upcoming film with Lewis Capaldi that goes deep into his mental health challenges.

Doc'n Roll, which has its own streaming service, has shown there is also an appetite for wilder fare, such as "Myth" about a Ukrainian opera singer on the frontlines of the war.

"We have more passion than sense, but what we're interested in is the power of music to bring people together," said Forde.