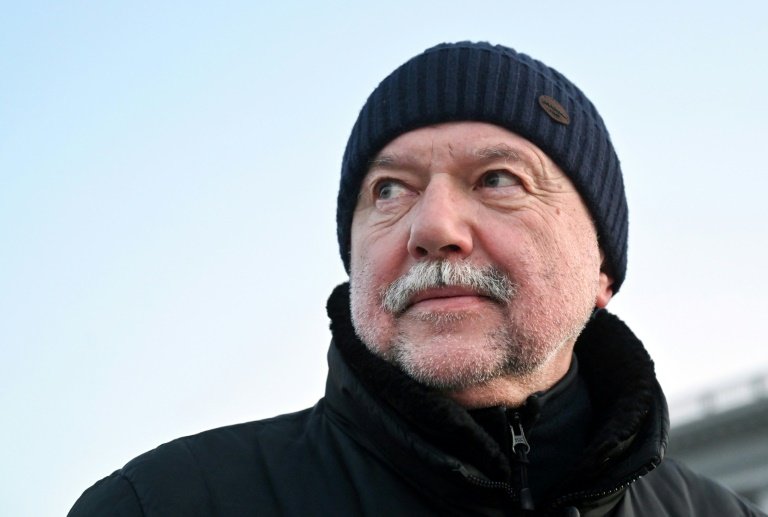 Andrey Kurkov, famed for his satirical novel 'Death and the Penguin', has become a kind of travelling cultural spokesman for Ukraine's war effort / © AFP

Brutal reality has stopped Ukraine's internationally renowned novelist Andrey Kurkov from writing fiction, so instead he is telling the story of the Russian invasion to the world.

The 61-year-old, famed for his satirical Russian-language novel "Death and the Penguin", has become a kind of travelling cultural spokesman for Ukraine's war effort.

His ready smile belies the tiredness resulting from criss-crossing European and US literary festivals to discuss his new non-fiction work, "Diary of an Invasion".

"It's my contribution, it's actually my duty," Kurkov tells AFP in an interview at the Crossing Border festival in the Dutch city of The Hague, fresh off the plane from Germany.

As Kyiv's troops make gains in the east and south, Kurkov says his job is to "explain to Western audiences what they don't know and don't understand about Ukraine."

Exempt by age from the travel ban for Ukrainian men from 18-60, Kurkov has had an "exhausting" travel schedule to promote the book.

His vivid and heart-breaking diary paints a picture of life in Ukraine from December, when war was looming, until July.

From his family's flight from Kyiv, to stories of survival under siege and grandmothers carrying their roosters on trains, Kurkov teases out often surreal details. 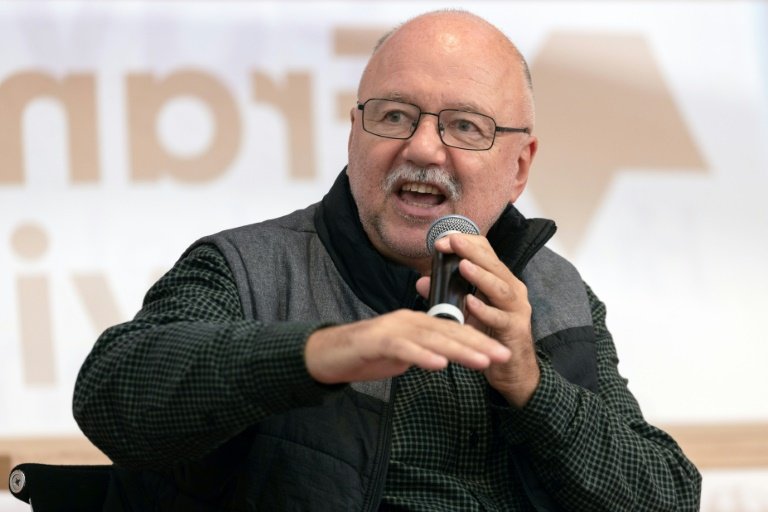 That same absurdist eye created the novels that have been translated into more than 30 languages.

They include "Death and the Penguin", a post-Soviet classic about an obituary writer and his pet flightless bird, and 2018's "Grey Bees", about the last two men in a village in war-torn eastern Ukraine.

But his most recent novel -- the third in a series of historical detective fiction set in the Kyiv of 1919 -- has remained stuck on page 71 since Russia invaded Ukraine in February.

"I cannot write fiction now because my thoughts are only about what is happening in Ukraine," he says.

While away from home, Kurkov stays in touch with the situation through friends and family -- his British-born wife and two of his three grown-up children remain there.

Life has "normalised" since the invasion with cafes and restaurants reopening and beauty salons being "very busy".

But recent Russian missile attacks on Kyiv had changed the mood again.

"People are getting angry, they are irritated by power blackouts of course. But they're not giving in."

The novelist says he also wants to show Ukraine as a historic, independent country, not just part of the former Soviet Union.

"Ukrainians never had a tsar, they are very opinionated. Russians prefer stability to freedom and the symbol of stability is the tsar -- and now they have tsar Putin." 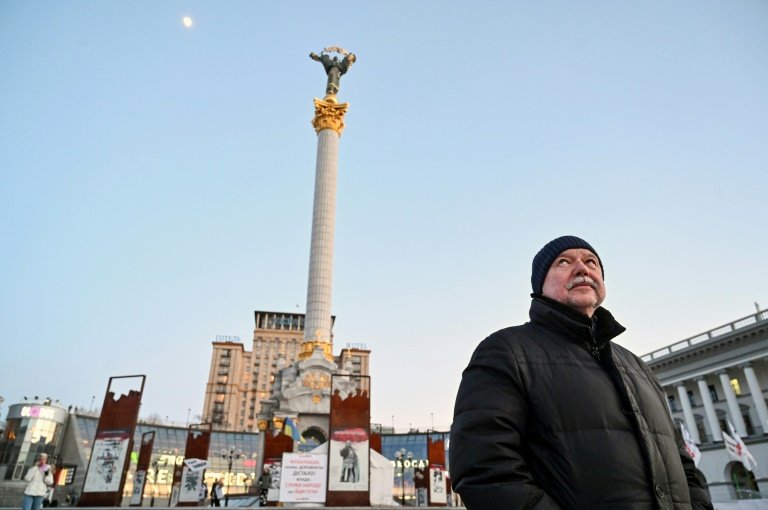 In the diary he portrays the war as an existential struggle, saying that "Ukraine will either be free, independent or European or it will not exist at all".

Kurkov -- who was born in the Leningrad region in the Soviet Union -- also reveals the personal cost, saying that he feared that if Russia conquered Ukraine he could be part of a generation of "executed authors" like in the 1930s.

"Any Ukrainian intellectual who is active is in danger, it's clear, so you have to accept it," he says when asked if he feared for his security now.

Kurkov has meanwhile decided not to publish his books in Russian until after the war -- though he may again afterwards so other minority Russian-speakers in Ukraine do not feel "cancelled".

The writer is not shy of expressing his opinions on the wider political situation.

Western support is "still there" but he notes fewer Ukrainian flags in European towns and cities as "support became a bit commonplace, trivial".

Russian President Vladimir Putin is "slightly out of his mind", says Kurkov, estimating the chance of him using nuclear weapons as "10 to 15 percent".

He also has choice words for billionaire Elon Musk, who made controversial proposals for de-escalating the war including acknowledging Russian sovereignty over Crimea.

"Well, Elon Musk is extra-terrestrial. He has nothing to do with reality, especially with Ukraine," said Kurkov with a grin.