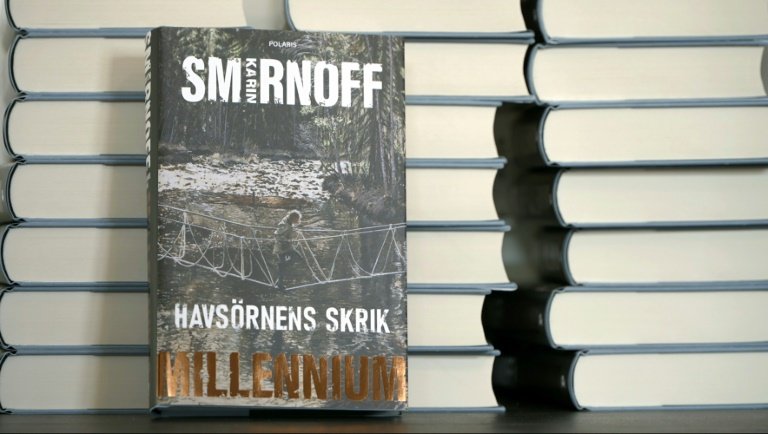 The latest instalment in the Nordic crime saga Millennium hits Swedish bookstores Friday, with a new author seeking to shift the story's focus to the far north of the country.

Karin Smirnoff, who already had four novels under her belt, is continuing the celebrated series originally created by Stieg Larsson.

His fame came posthumously -- he died in 2004, a year before the release of the first book in the saga, "The Girl with the Dragon Tattoo".

"It was quite easy to say yes to the project," Smirnoff told AFP, adding she had a special fondness for rogue hacker Lisbeth Salander, one of the main characters.

The Millennium books were some of the breakout hits of the 21st century. More than 100 million copies were sold, with the titles published in over 50 countries and adapted several times for the cinema.

He would never know the success of his work or enjoy the fortune it generated.

His partner, Eva Gabrielsson, found herself excluded from the proceeds because they were not married. 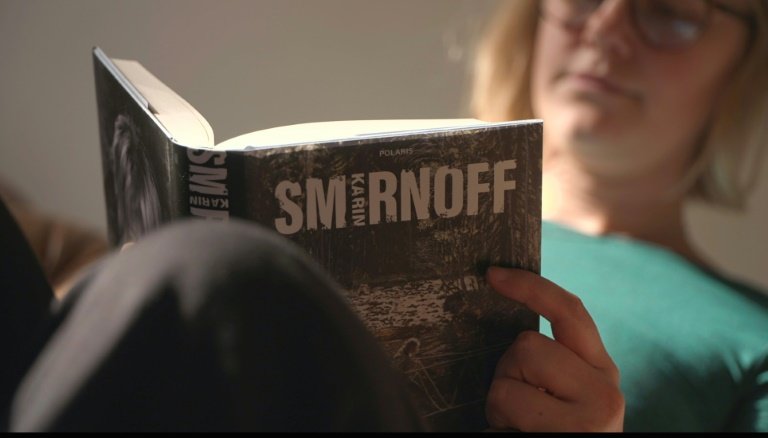 'I'm trying to continue this with respect to what's been done before,' Smirnoff said / © AFP

The controversy over the inheritance reared its head again years later when the decision was made to write a first batch of sequels after Larsson's death, consisting of three novels by the best-selling author David Lagercrantz.

The author wrote the books with the blessing of Larsson's brother and father, the heirs to his work.

Another two books are planned, but for Smirnoff the goal wasn't to reinvent Larsson's work in the new trilogy.

"I'm trying to continue this with respect to what's been done before," the 58-year-old author said.

But she still aims to put her "own point of view" forward while exploring themes of violence, politics and abuse of power present in the series.

In her opinion, works of art by necessity transcend their creators.

"I don't think that art belongs to anyone in that sense. Because if it was like that, art wouldn't progress at all," she said.

Picking up the pen was to continue "a project which is huge", she said, admitting the mission was "quite a task".

"I know a lot of people, they're thinking that this is only done for money. I don't think that David Lagercrantz did this only for money. I'm not doing it" for money, she said.

The seventh instalment of the grim series, "Havsornens skrik" ("The Cry of the White-tailed Eagle"), is set in Sweden's far north where the adventures of Salander and Mikael Blomkvist will continue.

"I live up in the north of Sweden, so I wanted it to take place here," Smirnoff explained. 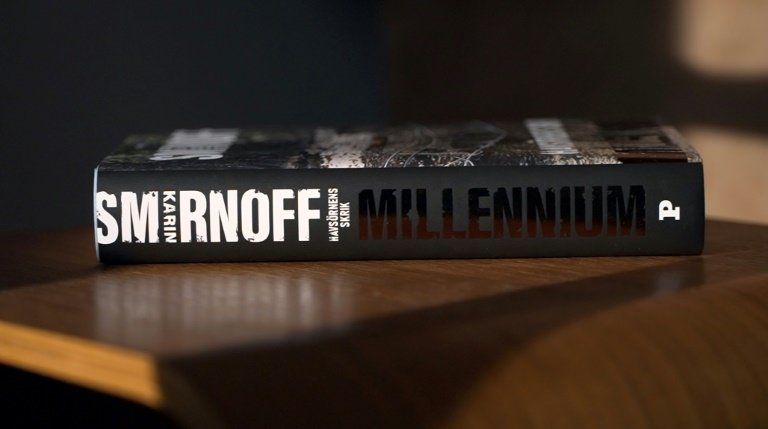 'I live up in the north of Sweden, so I wanted it to take place here,' Smirnoff explained / © AFP

Setting the story more than a thousand kilometres north of the capital Stockholm, where most of the previous books have taken place, was also an opportunity to point out the injustices suffered by the region.

The ancestral land of the indigenous Sami people, which holds much of Sweden's natural resources, has been undergoing an industrial boom in recent decades.

Smirnoff notes the region "has a history of people from the south coming here", exploiting its resources and disappearing with the spoils.

Billions are also currently being pumped into the region in so-called green industries.

"With the billions come the problems as well," she told AFP.

"It's only like three weeks ago I wrote the last word. So for me, it's too close. I can't decide whether it's a good book," she said.

"It's going to be quite exciting when it's coming out to hear what other people think."