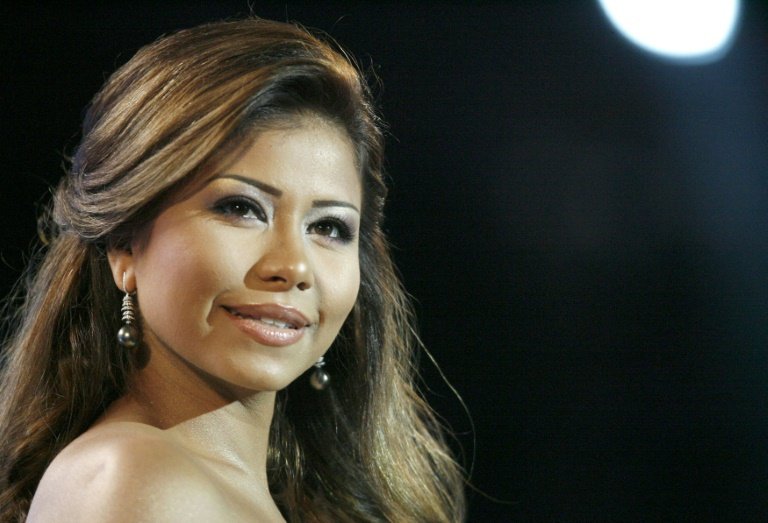 Sherine Abdel Wahab has long been a darling of Arab pop, but recent events have earned her the title of Egypt's Britney Spears / © AFP/File

In past weeks, the story of an Egyptian pop star admitted into a rehabilitation facility has spilled beyond celebrity gossip, and sparked new debate on women's rights in the conservative country.

Sherine Abdel Wahab has long been a darling of Arab pop, but recent events have earned her the title of Egypt's Britney Spears -- not for her musical talent but because of her family's efforts to portray her as unfit to manage her own affairs.

Her fanbase was shocked when she appeared sporting a dramatic new buzzcut, but when she was admitted into a rehabilitation facility last month for an unspecified addiction it sparked a groundswell of debate.

"I never would have expected that I would call Sherine Abdel Wahab Egypt's Britney Spears, but this is what is happening," former influential blogger Mahmoud Salem wrote on Facebook.

"A rich and successful star and based on her choices and her haircut, people decided that she is not OK -- her parents placed her in a facility against her will and say she is incompetent and in need of guardianship." 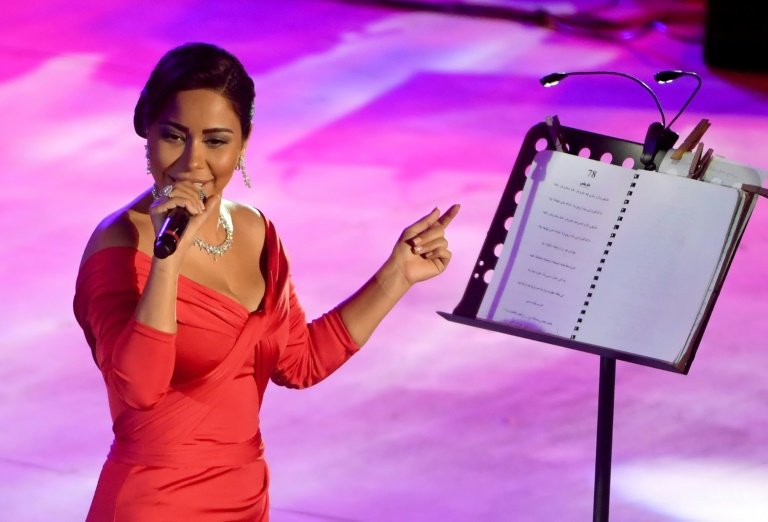 Weeks into her rehab stint, one voice has been missing from the raging debate -- that of Abdel Wahab herself / © AFP/File

Questions of consent and coercion were raised in a country where, in 2021, the government proposed -– without success -– a draft bill aimed at restricting the rights of nearly 50 million Egyptian women by, for example, allowing their fathers or their brothers to annul their marriages.

Nearly eight million women out of Egypt's 104 million people were victims of violence committed by their partners or relatives, or by strangers in public spaces, according to a United Nations survey conducted in 2015.

In the midst of the heated online discussion, conflicting versions of events have emerged from her family and her ex-husband, singer Hossam Habib.

The Abdel Wahab family has accused her ex-husband of being violent and wanting to take advantage of the singer's fame and money, which Habib denies. 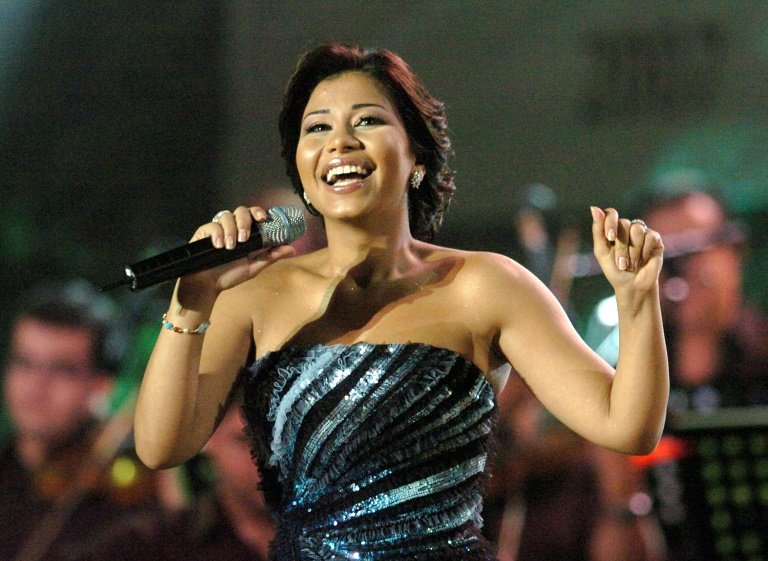 With seven albums, a film and TV roles, the 42-year-old singer fascinates her public / © AFP/File

Abdel Wahab's brother and Habib both spoke by phone on different days to tell their side of the story on the programme "al-Hekaya" anchored by Amr Adib, one of Egypt's most watched talk show hosts.

"My mother was begging me to save her from her addiction," Mohammed Abdel Wahab said, accusing Habib of beating her and saying he had been forced to admit her into rehab.

"I have never been violent towards a woman, and I never took a pound from Sherine," her ex-husband replied.

But weeks into her rehab stint, one voice has been missing from the raging debate -- that of Abdel Wahab herself.

In her last TV appearance in early October, Abdel Wahab -- usually known for her candour, which has often landed her in trouble -- spoke cryptically of her supposed addiction. 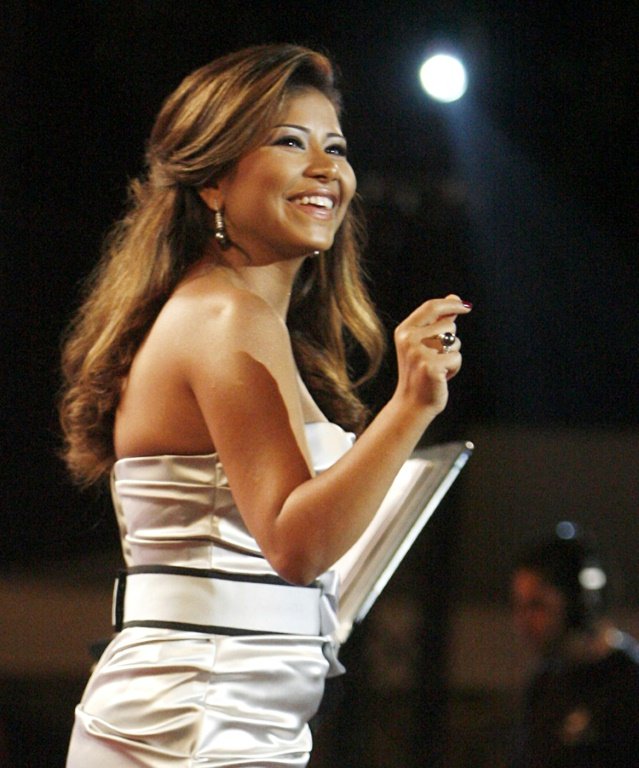 "You can be addicted to medicine, to food, to bad habits, it is not just drugs," she said.

In the online din, misinformation has thrived, including claims that the singer had died, slipped into a coma and travelled to Europe. A recording circulated on social media claimed to be a leaked phone call in which Abdel Wahab said she was a victim of "a conspiracy".

Viewed by 1.6 million people on Facebook alone, the video was proven to be an old voice clip from 2019 by AFP fact-checkers.

But the absence of clarity hasn't prevented people from weighing in.

"Sherine Abdel Wahab was kidnapped, she is forcibly disappeared by her family because of her personal choices, as an adult, successful woman," Mahmoud Salem alleged in his Facebook post, reviving the #FreeBritney hashtag used to campaign for the US songstress's release from her father's conservatorship. 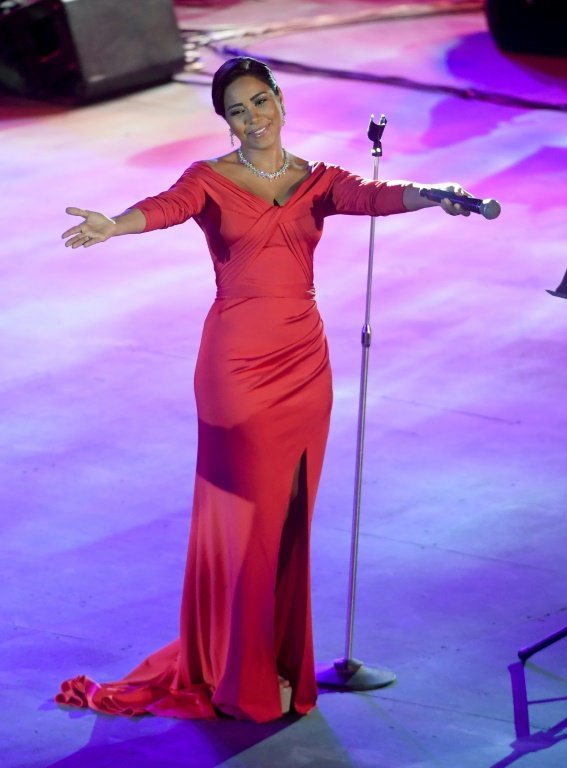 Her lawyer Yasser Qantoush, who in mid-October accused the family of entering her home and having her committed against her will, has since withdrawn his complaint from the public prosecutor's office.

"Sherine is a rare talent, she took up the torch of the great voices of the Arab world," said Tarek Mortada, spokesman of the Egyptian musicians' union, comparing her to Arab divas like Oum Kalthoum and Fairouz.

With seven albums, a film, a TV series role and a seat as a judge on the Arabic version of "The Voice" talent show, the 42-year-old singer fascinates her public.

"Whether we love her or hate her, her name is engraved on our hearts," Mortada said. "Sherine Abdel Wahab is a victim of her own success, too many people want something from her."