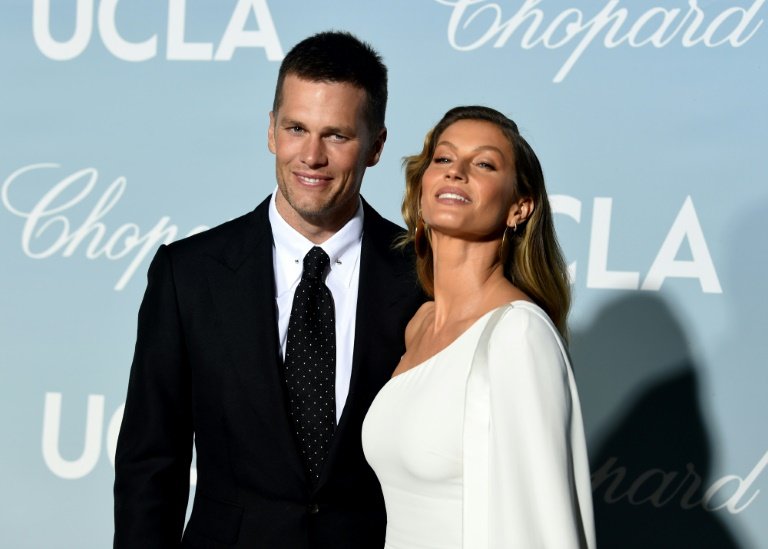 Brady and Bundchen posted similar statements on Instagram saying they had reached an amicable agreement over the terms of their split.

"In recent days my wife and I finalized our divorce from one another after 13 years of marriage," seven-time Super Bowl champion Brady wrote.

"We arrived at this decision amicably and with gratitude for the time we spent together," Brady added, describing the decision to proceed with the divorce as "painful and difficult."

"We wish only the best for each other as we pursue whatever new chapters in our lives that are yet to be written," he said, making an appeal for privacy.

The wording was echoed by Bundchen, who said in her post, "The decision to end a marriage is never easy but we have grown apart."

Both emphasized they would continue to co-parent their children and prioritize their well-being.

Entertainment news website TMZ.com had broken the news of the split early Friday, adding that Bundchen formally filed for divorce in Florida.

Brady and Bundchen, who married in 2009, have two children together, Benjamin, 12, and daughter Vivian Lake, nine. Brady also has a 15-year-old son, John Edward, with ex-girlfriend Bridget Moynahan.

The couple has a reported net worth of around $650 million, with Bundchen estimated to have contributed $400 million of the fortune.

The divorce comes after months of tabloid speculation concerning the couple's marriage, which reportedly came under strain when Brady reversed a decision to retire from American football.

Brady and Bundchen have been one of the most prominent celebrity power couples on the US pop culture scene, straddling sport, fashion and entertainment. 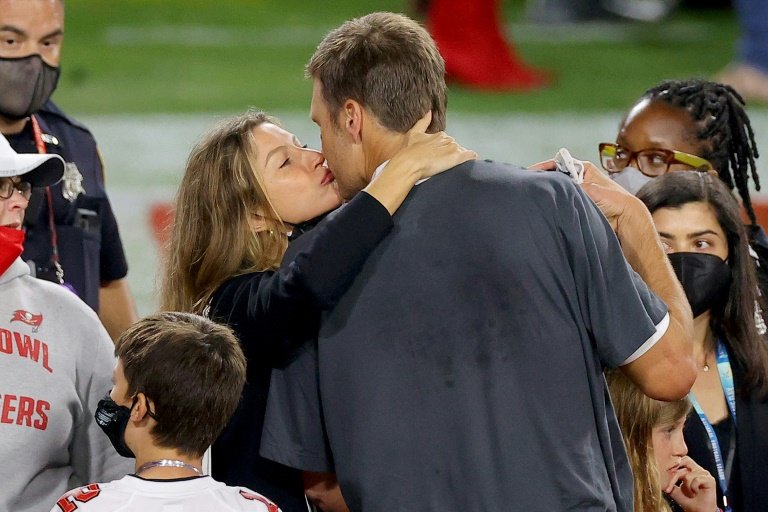 The 45-year-old Brady is a leading athlete in the United States, with a stellar grid-iron career that has spanned more than two decades.

Bundchen, 42, is one of the world's most recognizable models and has been the face of countless campaigns for luxury labels such as Versace, Dolce & Gabbana and Ralph Lauren.

The quarterback had announced his retirement from the NFL in February only to "unretire" the following month.

Bundchen has repeatedly voiced concern for Brady's long-term health by his continued presence in the sport, and in a 2017 interview said the quarterback had received multiple concussions -- a claim later contested by the NFL.

Following Brady's record-breaking seventh Super Bowl victory in 2021, in his first season with the Tampa Bay Buccaneers, Bundchen famously told her husband: "What more do you have to prove?"

Yet Brady continued playing in 2021-2022, and returned for the current season after his retirement U-turn.

Brady took a mysterious extended 10-day leave from Buccaneers' training camp in August, a move which was never properly explained by the player or his team.

"You just have to try and figure out life the best you can," Brady said at the time. "It's a continuous process."

In a September interview with Elle magazine, Bundchen once again reiterated her misgivings about her husband's decision to carry on playing -- but said she wanted him to "follow his joy."

"Obviously, I have my concerns -- this is a very violent sport, and I have my children and I would like him to be more present," she told Elle.

"I have definitely had those conversations with him over and over again. But ultimately, I feel that everybody has to make a decision that works for (them). He needs to follow his joy, too."

Brady for his part admitted on his "Let's Go!" podcast in September that juggling personal commitments with his NFL career was a struggle.

"You wrestle with different things as you get older and I'd say the only thing that changes over time is you have different priorities when you get older," Brady said.

The divorce comes with Brady and the Buccaneers mired in a slump.

On Thursday the Bucs lost at home to the Baltimore Ravens -- the first time since 2002 Brady has suffered three straight defeats.