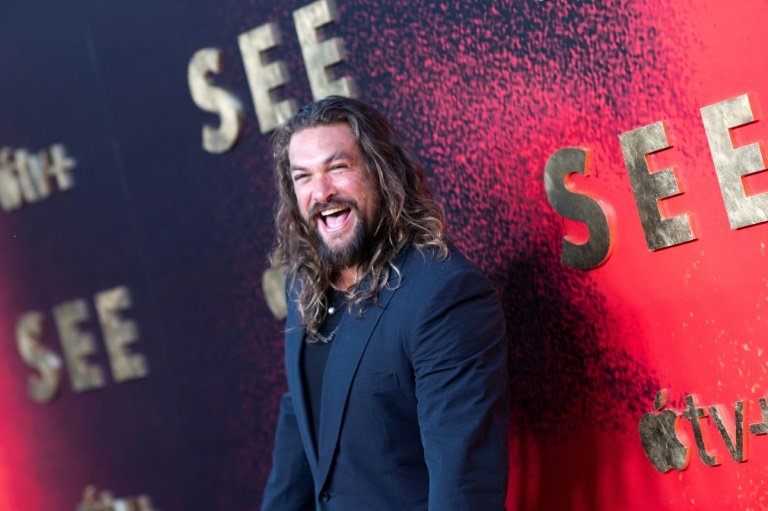 Lula, Brazil's leftist former president, is facing off against far-right incumbent Jair Bolsonaro, whose policies have been blamed for rampant destruction of the Amazon rainforest.

Momoa, 43, took to Instagram on Monday, posting hearts over a news headline showing Lula's lead widening over Bolsonaro as the pair head into Sunday's all-important run-off.

He urged Brazilians to think of the "global implication to your election" with regards to the Amazon rainforest and its role in helping fight climate change.

"What happens to the rainforest and Indigenous people that are there will impact the rest of the world for millennia to come," said Ruffalo.

He added: "Right now, the leader that's best positioned to protect the rainforest is Lula."

With just days to go until the October 30 vote, the two bitter rivals are scrambling to win over undecided voters in a historically tight race.

Lula has 52 percent of the vote heading into the runoff, to 48 percent for Bolsonaro, according to a recent poll.

Momoa is the latest celebrity to come out against Bolsonaro, whose tenure has been marked by increased deforestation, more logging and the supplanting of Indigenous people in the Amazon.

Ahead of the first round of elections, Luke Skywalker actor Mark Hamill tweeted "The future is YOURS, Brasil", along with a caricature of the former president captioned "Lula Skywalker".

Leonardo DiCaprio, who has a long track record of environmentalism, has encouraged Brazilians to vote, citing the importance of the Amazon.

Bolsonaro is seeking a second term after a four-year mandate in which he was excoriated for his handling of the coronavirus pandemic and his controversial statements on women, the press, minorities, and perceived enemies such as the Supreme Court.

Meanwhile Lula, Brazil's president from 2003 to 2010, is seeking a comeback after spending more than a year in jail on controversial, since-overturned charges stemming from the investigation of a massive graft scheme centered on state-run oil company Petrobras.