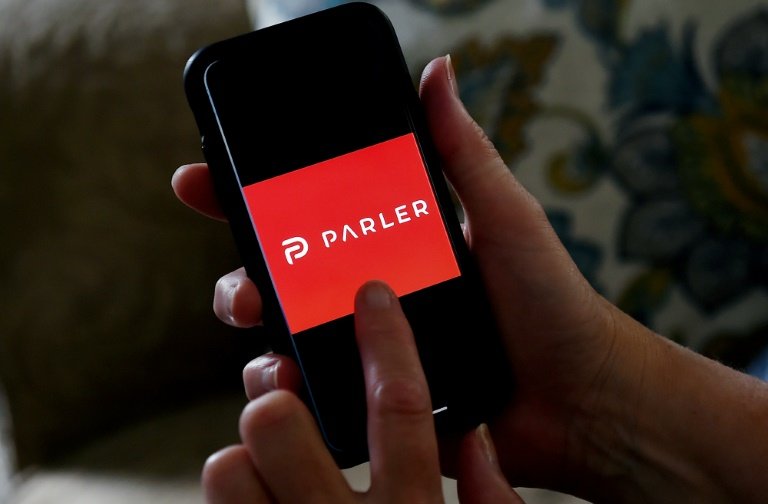 A deal by Kanye 'Ye' West to buy the Parler social network seen as a haven for far-right rhetoric comes as Tesla chief Elon Musk apparently moves forward with his purchase of Twitter, which he says should have less content moderation. / © AFP

Seen as an online home for extremist rhetoric unwelcome at established social networks, Parler won fans in the ultra-far right and an aspiring buyer in celebrity Kanye West.

The 45-year-old rapper, who now goes by the name Ye, said in a release that he wants to buy Parler to make sure that those with conservative political viewpoints "have the right to freely express ourselves."

Parler was temporarily removed from Apple and Google app stores last year for failing to moderate calls for violence after the attack on the US Capitol by supporters of former US president Donald Trump.

Parler was launched in the summer of 2018 by software engineer John Matze and Rebekah Mercer, a major Republican Party donor.

Little known until 2021, the platform caught the spotlight after Trump was ousted from Twitter due to concerns his posts would ignite more violence in his effort to overturn his election loss. 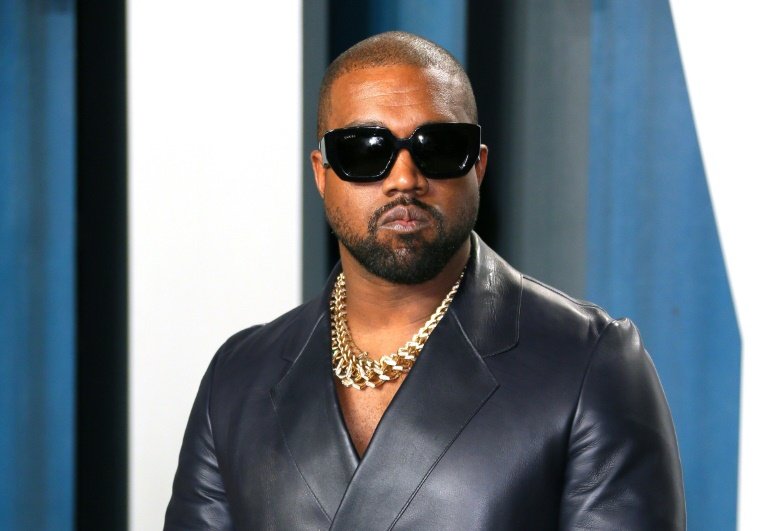 Ye's proposed takeover of Parler comes as the rapper faces accusations of racism and anti-Semitism that have resulted in restrictions placed on his Twitter and Instagram accounts.

"By owning Parler, Kanye can make sure he can say what he wants on the platform," Megan Brown and Joshua Tucker of New York University's center for social media and politics said in a note.

"Of course, it may also be that owning a social media platform is now becoming a status symbol for the outspoken ultra-rich, especially those who have run into trouble with existing platforms."

Trump launched his own social media network earlier this year, while Tesla chief Elon Musk's $44 billion deal to buy Twitter appears to be back on after his effort to back out.

Parler has been downloaded 8.5 million times since its launch, including 6.2 million times in the United States, according to figures from data.ai.

Only 58,000 downloads of Parler were logged in September at major app shops run by Apple and Google, compared with some 72 million downloads of Facebook during the same period.

Parler did not respond to a request for information about the platform's finances and user numbers.

Trump does not have an official account on Parler.

Concerns over misinformation and rhetoric with the potential to cause real-world harm saw Apple and Google remove Parler from their rival app shops after the January 6 attack on the Capitol. 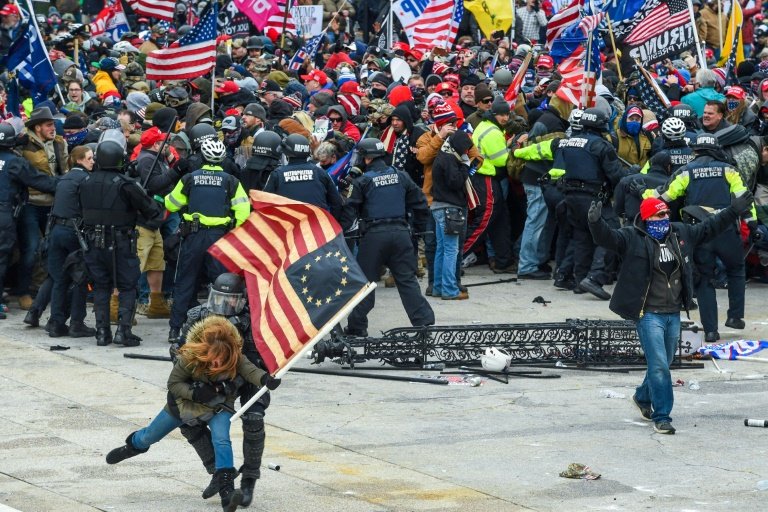 Parler has since been allowed back in the App Store and Google Play shop, ostensibly after bringing its content moderation systems in line with policies at the rival tech companies.

"Google and Apple both require content moderation policies that remove illegal content including incitement to violence, which is why they were banned in the first place," Brown and Tucker said.

Parler is one of many social networks wooing ultraconservatives opposed to the notion of platforms filtering dangerously inflammatory or deceptive posts.

Parler rivals include Gettr, Gab, Rumble, and Trump's own Truth Social, which had some technical troubles after it launched in February.

According to a recent study by the Pew Research Center, only six percent of Americans regularly get information from one of these so-called "alternative" social media applications.