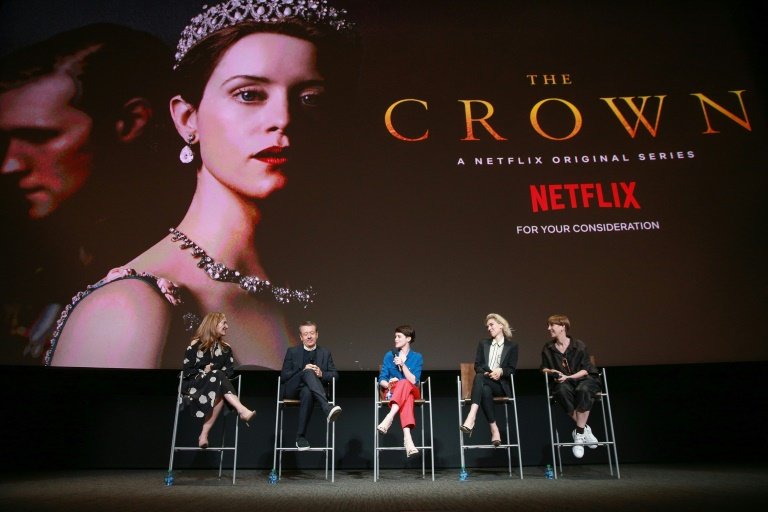 Netflix on Monday defended its latest series of "The Crown" after former British prime minister John Major lashed out at a story line showing King Charles plotting to oust the late queen.

Major's tenure as prime minister from 1990-1997 covered a turbulent period for the royals that included the divorce of Charles and his wife Princess Diana.

But reported scenes in the fifth series -- defended by streaming giant Netflix as a "fictionalised dramatisation" -- have incensed the former premier.

In one scene, heir to the throne Charles attempts to draw Major into a conspiracy to force the abdication of his mother Queen Elizabeth II.

A statement issued by Major's office castigated Netflix for the scenes describing them as "damaging and malicious fiction".

"The Crown" has been wildly successful but has also faced criticism over its fictional story lines. 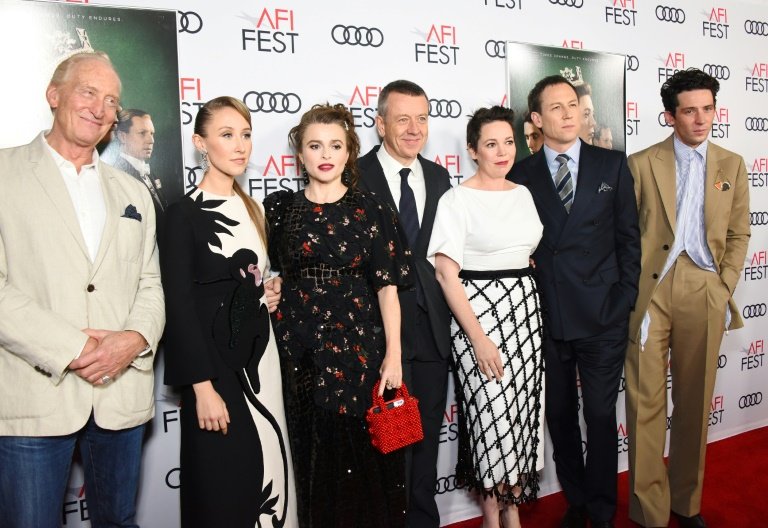 In one episode from series two, the queen's late husband Prince Philip is blamed by his own father for the death of one of his sisters in an air crash.

His father tells him that his sister had only been making the journey to the UK that ended in her death because Philip's bad behaviour meant he was banned from visiting her in Germany.

"You are the reason we are all here, burying my favourite child," his father Prince Andrew of Greece and Denmark tells him at her funeral.

Writer William Shawcross, who wrote a biography of the late queen's mother, on Monday called "The Crown" "an odious series, filled with lies and half-truths".

In a letter published in The Daily Telegraph newspaper, he accused Netflix and writer Peter Morgan of a campaign to destroy the monarchy "by lies".

Shawcross told AFP the royal family were unique in that unlike other prominent families they were not in a position to sue.

He said it made them "sitting ducks for someone like Morgan who detests them and has a political agenda". 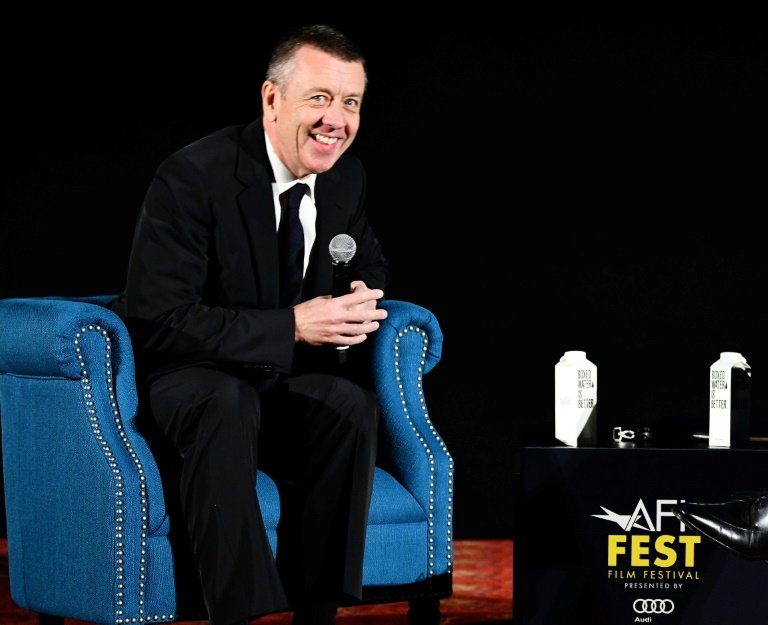 He said the story line about Philip's sister was totally factually incorrect and that "Philip was incredibly upset by it".

"The two people who have been most abused in the series are Prince Philip and... King Charles," he said, adding that Morgan steered clear of targeting the queen for such treatment because of her popularity.

"It ('The Crown') is very clever. It is full of lies but they are disguised in lace and velvet. There is no real disclaimer it is terribly dishonest.... disgraceful," he said.

"The Crown" rejected the criticism, insisting that the series "has always been presented as a drama based on historical events".

"Series five is a fictional dramatisation, imagining what could have happened behind closed doors during a significant decade for the royal family –- one that has already been scrutinised and well-documented by journalists, biographers and historians," a spokeswoman told the PA news agency on Monday. 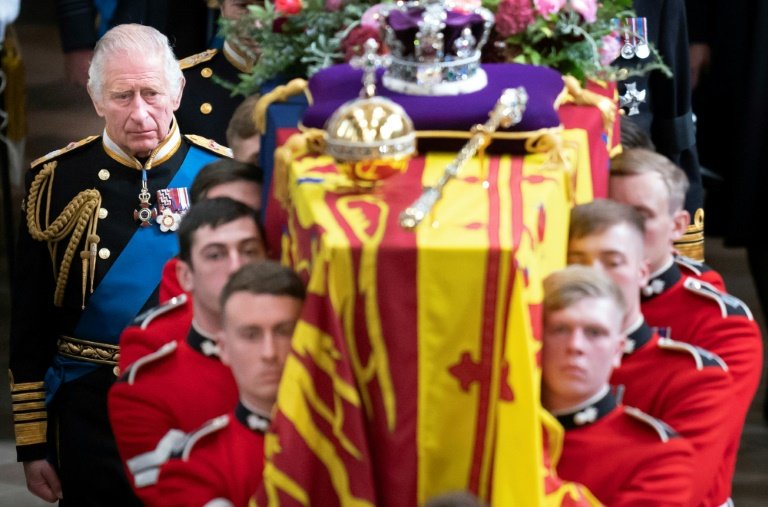 The monarch famously vowed on her 21st birthday to serve her country 'my whole life', meaning that her son Charles only acceded to the thone at the age of 73 / © POOL/AFP

Netflix suspended filming of the drama last month "as a mark of respect" following the death of Elizabeth at the age of 96.

The monarch famously vowed on her 21st birthday to serve her country "my whole life", meaning that her son Charles only acceded to the thone at the age of 73.

The fourth season, which depicted the ill-fated marriage of Charles and Diana, last year swept the Emmys, winning best outstanding drama series as well as a host of acting awards for its stars including Gillian Anderson, Olivia Colman and Josh O'Connor. 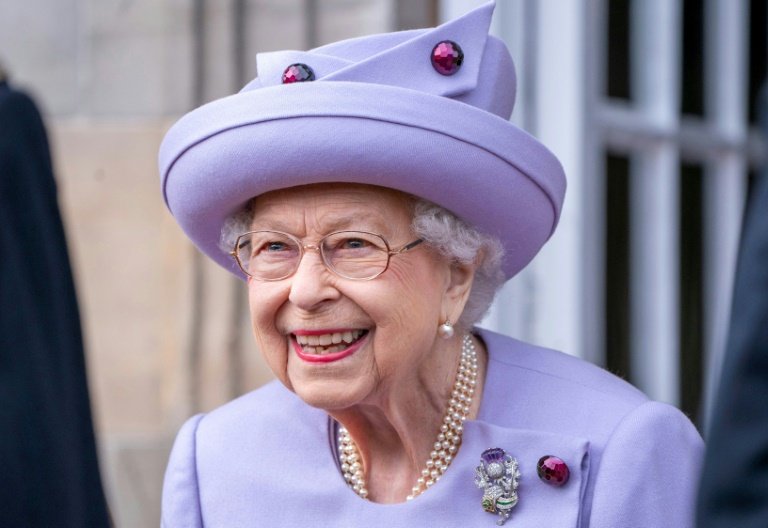 But the series also prompted Britain's then Culture Minister Oliver Dowden to say in 2020 he planned to write to Netflix and request that a "health warning" be displayed before "The Crown" so viewers were aware it was a work of fiction.

The new series, which will launch on November 9, features recast roles with Dominic West starring as Charles, while Elizabeth Debicki plays Diana and Imelda Staunton the queen.