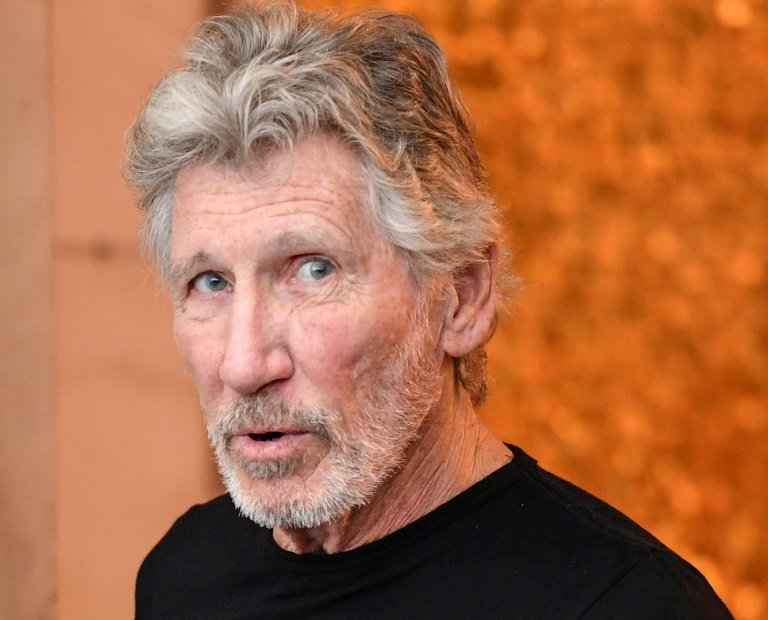 The Polish city of Krakow on Wednesday declared Pink Floyd's Roger Waters a "persona non grata" over his stance on the Ukraine war, days after his concerts there were scrapped because of the row.

"We do not want people in Krakow who take Russia's side in the information war and support or repeat (Russian President Vladimir) Putin's propaganda," city council vice president Michal Drewnicki said on Twitter.

He added that the council was unanimous in its decision to declare the British musician a "persona non grata". The motion is not legally binding.

Waters wrote an open letter earlier this month saying the West should stop providing arms to Kyiv, accusing President Volodymyr Zelensky of allowing "extreme nationalism" in Ukraine and urging him to "put an end to this deadly war".

Waters had been scheduled to perform two concerts at Krakow's Tauron Arena in April 2023. But on Saturday, Live Nation Polska tweeted that the shows had been "cancelled", without providing details.

Waters on Facebook denied Polish media reports that his team had pulled out.

Instead he accused Lukasz Wantuch -- a city councillor who had urged residents to boycott the concerts -- of "draconian censoring of my work".

"Lukasz Wantuch seems to know nothing of my history of working, all my life, at some personal cost, in the service of human rights," Waters said.

Paraphrasing the words of his hit single "Another Brick in the Wall", Waters also wrote: "Hey! Lukasz Wantuch! 'Leave them Kids Alone!'."

He said he had only wanted to urge the countries involved "to work towards a negotiated peace rather than escalate matters towards a bitter end".