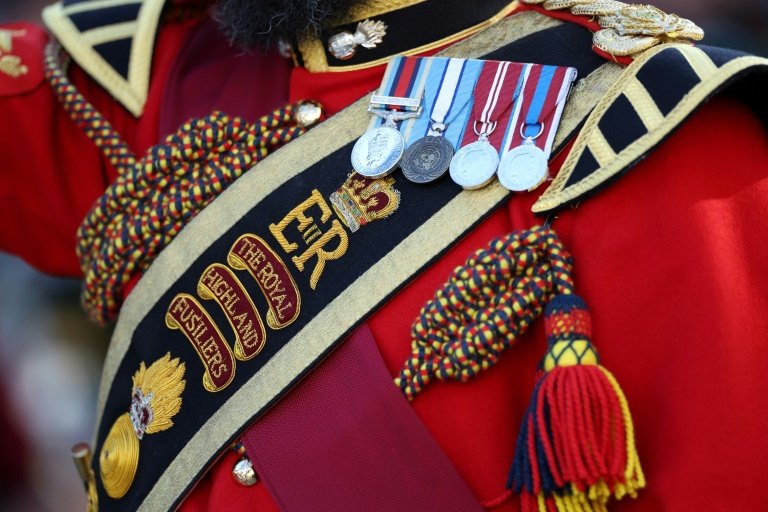 Charles's will be CIIIR for Charles III Rex (king in Latin), with the C intertwined with the R, the III within the R, and the crown above both letters.

A Scottish version of the cypher features the Scottish Crown. 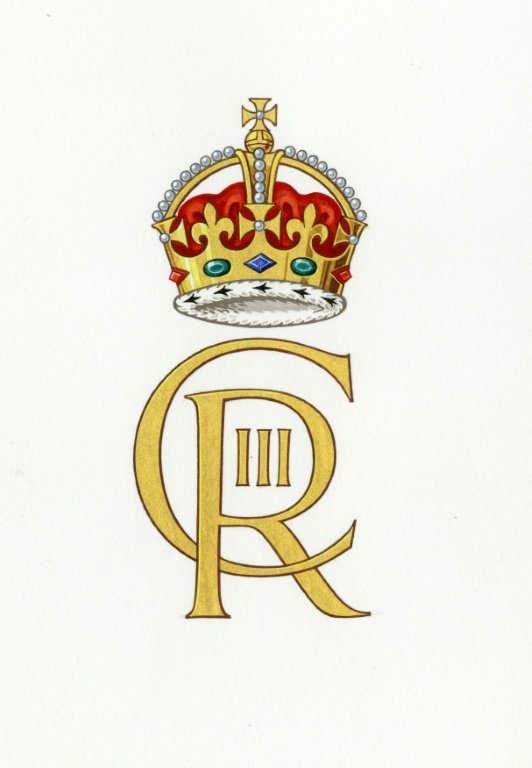 The cypher was designed by The College of Arms, which was founded in 1484 and whose job it is to create and maintain official registers of coats of arms and pedigrees.

The Court Post Office at Buckingham Palace will frank the first items of mail with "CIIIR" on Tuesday, after the end of royal mourning for the queen, who died on September 8, aged 96.

The palace mailroom handles some 200,000 items every year, from invitations to events, responses to public letters and cards, and state business.

The new cypher will be used throughout the Royal Household and by government departments.

The accession of Charles, 73, to the throne has already seen an immediate change in the national anthem, from "God Save the Queen" to "God Save the King".

Senior lawyers have become "king's counsel" (KC) instead of "queen's counsel" (QC) for the first time since the death of the late queen's father, king George VI, in 1952.

Other changes -- from the king's head on bank notes and coins to the wording inside passports -- will gradually be brought in both in Britain and the 14 other countries where he is also head of state.