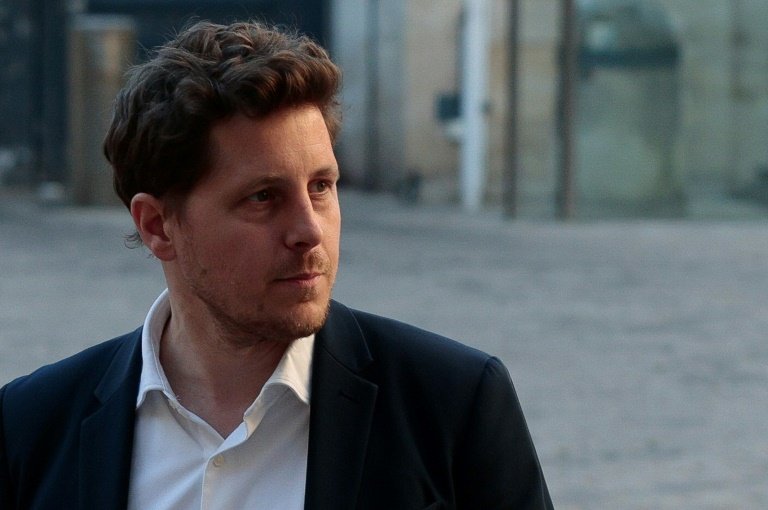 The head of France's Greens party resigned on Monday after being accused of "psychological violence" by a former partner, dealing a fresh blow to the country's beleaguered left-wing political coalition.

Julien Bayou, head of the Europe Ecology Greens party (EELV), said in a statement that he was stepping down due to the "unsustainable" nature of his position.

He has denied the allegations and said he would remain an MP, adding that the decision did not call into question "my current or future commitment".

The environmentalist came under pressure last week after fellow EELV lawmaker Sandrine Rousseau told a TV show that she had met Bayou's former partner, who was "very depressed".

The explosive allegations came amid a separate scandal that has enveloped the fellow left-wing party France Unbowed (LFI), where a senior MP recently admitted hitting his wife during a break up.

Rousseau has faced criticism for publicly undermining a colleague on the basis of allegations about his private life that have not been reported to the police.

Bayou called it "Kafka on social networks", adding that he had "been accused of things that have not been stated (to me), which the accusers say are not punishable as a crime."

An internal EELV committee that investigates gender-based or sexual violence began a probe into Bayou in July.

At the time, he said he was going through a "breakup that includes barely concealed threats to me and a form of manipulation that I can only condemn."

After years in the political wilderness, France's left-wing parties grouped together in a coalition known as "Nupes" for parliamentary elections in June.

The alliance raised hopes they might serve as a united opposition to the centrist ruling alliance of President Emmanuel Macron, but it has struggled to maintain a common front.

Communist party head Fabien Roussel broke ranks publicly with his partners in mid-September, when he said the left "must defend the notion of work, and not be the left of benefits and social security."

Rousseau replied that "work was a value of the right", adding that people had "the right to be lazy" and that the left should be focused on reducing the length of the working week.

Allegations about harassment and assault are rife in French politics, surfacing regularly since the #MeToo movement against sexual violence began in 2017.

In July, Damien Abad, a right-winger who was named minister in Macron's freshly installed centrist government, was forced to step down over rape allegations.