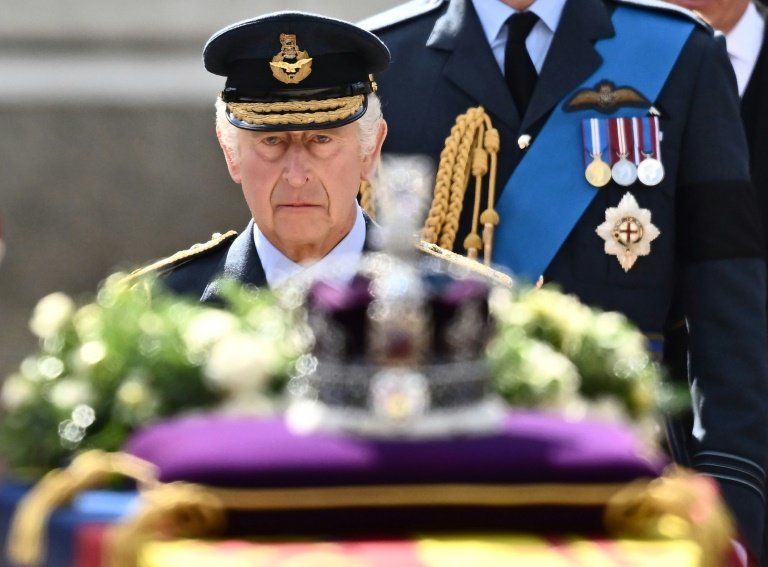 King Charles III has built up a string of cherished residences across Britain but now faces having to give them up to meet the demands of state.

The death of his mother Queen Elizabeth II means the new king will have to rejig his home life as her official and private residences become his -- and Charles's also change hands.

Since 2003, his official London residence has been Clarence House.

He will shortly be expected, however, to move to Buckingham Palace, the sovereign's London residence and the administrative headquarters of the monarchy.

He also seems set to say farewell to his beloved Highgrove family home in the countryside, the embodiment of his environmental principles.

Highgrove in Gloucestershire, southwest England, belongs to the Duchy of Cornwall -- the historic land and property estate established to provide a private income for the eldest son and heir apparent of the monarch.

Charles has long been thought to favour a so-called "slimmed-down monarchy" with fewer faces conducting royal duties -- so those down the pecking order might conceivably find themselves having to vacate their apartments in various royal residences. 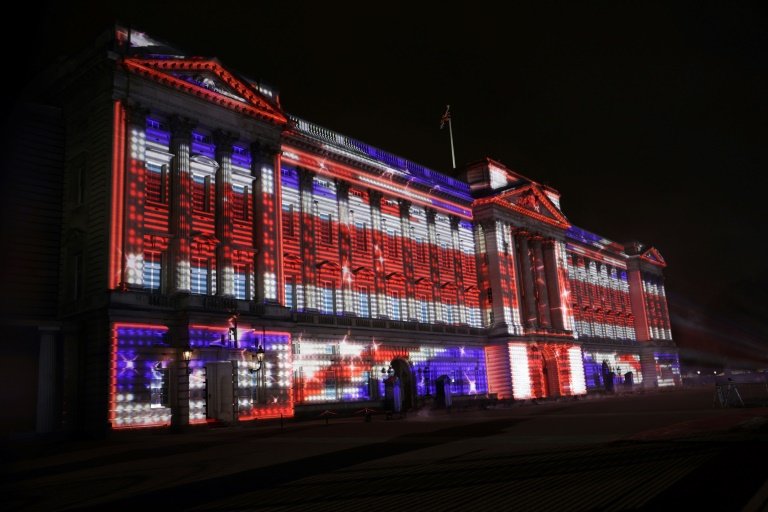 There is a royal history of reluctance to move to Buckingham Palace, as whoever becomes the monarch faces losing a previous, more 'homely' residence furnished to their wishes over time.

Queen Elizabeth's father George VI had to give up their family townhouse at 145 Piccadilly in London when he became king in 1936.

As princess, Elizabeth and Prince Philip lived at Clarence House following their marriage in 1947 -- but begrudgingly returned to Buckingham Palace when George VI died in 1952.

Charles moved into Clarence House in 2003 after his grandmother, George VI's widow, died.

The residence, 400 metres (less than quarter of a mile) from Buckingham Palace, was completed by architect John Nash in 1827 for the future King William IV.

Clarence House confirmed on Wednesday that staff have been told that some face redundancy as the household's operations "have ceased".

A few other royals might also be getting jittery.

Charles has long been thought to favour a so-called "slimmed-down monarchy" with fewer faces conducting royal duties -- so those down the pecking order might conceivably find themselves having to vacate their apartments in various royal residences.

The real loss for King Charles III would be Highgrove, purchased in 1980. 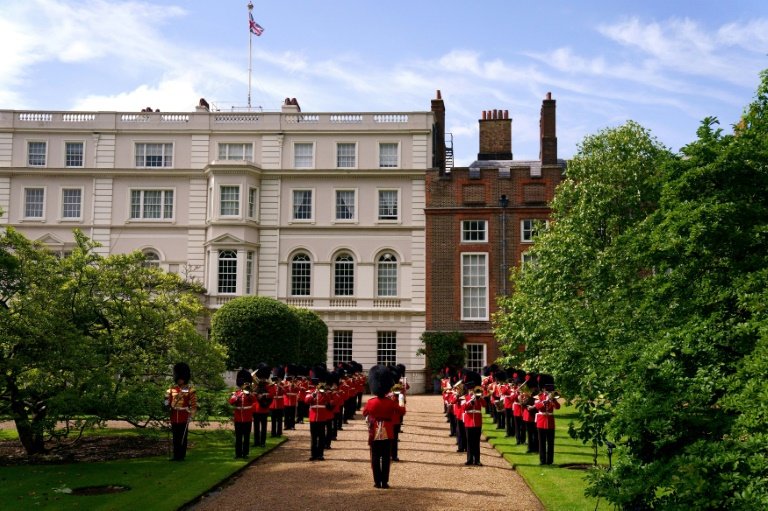 When looking for a private home, Charles, as prince of Wales and duke of Cornwall, chose Gloucestershire as it offered roughly equal access to both areas, as well as London.

Completed in 1798, the rectangular, three-storey Georgian neo-classical building's grounds and interiors have been completely modelled in Charles's image.

More than 30,000 people a year visit the gardens to soak up the royal's organic ethos.

The garden has been his retreat and a constantly evolving body of work, with Charles often spending his evenings weeding, pruning or laying hedges.

The house's sewage waste is filtered through a natural reed bed system.

"It would be quite nice if I could shuffle off this mortal coil with it still here," he told a 2010 BBC television documentary, when asked if he would want to keep Highgrove until the end.

"I'd be awfully sad because... it's almost like your children really. Every tree; everything has a meaning and a belonging."

Under Charles, the Duchy of Cornwall also bought Llwynywermod in Wales in 2006.

The farmhouse served as his Welsh home during regular visits and his annual summer tour. 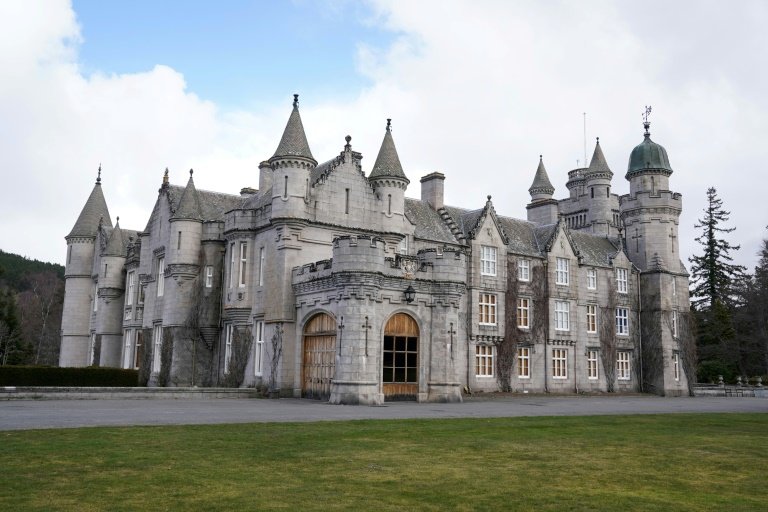 Charles inherits the queen's private Balmoral estate in the Scottish Highlands, where she died / © POOL/AFP

It was renovated to Charles's eco-friendly demands, using local materials and craftsmen.

The public can stay in cottages on the estate -- which now belongs to William.

Charles inherited Birkhall on the Balmoral estate from the queen mother. He and his wife Camilla have spent summer holidays there and isolated at Birkhall during the Covid-19 pandemic.

As at Highgrove, Charles has heavily invested in developing the garden.

This home remains in his hands, but he will likely spend more time at the main castle as king.

A distant relative of Vlad the Impaler, Charles privately bought some 18th-century Saxon houses in Romania's Transylvania region in 2006, converting them into sustainable tourism guesthouses.

Charles took a major financial risk and headed a consortium which bought Dumfries House in southwest Scotland in 2007.

The idea was to make the estate self-sufficient, using the preservation of the sumptuous 1750s Palladian house as a springboard to regenerate the local economy.

He was there on the day before Queen Elizabeth II died, making it the last place he slept before becoming king.