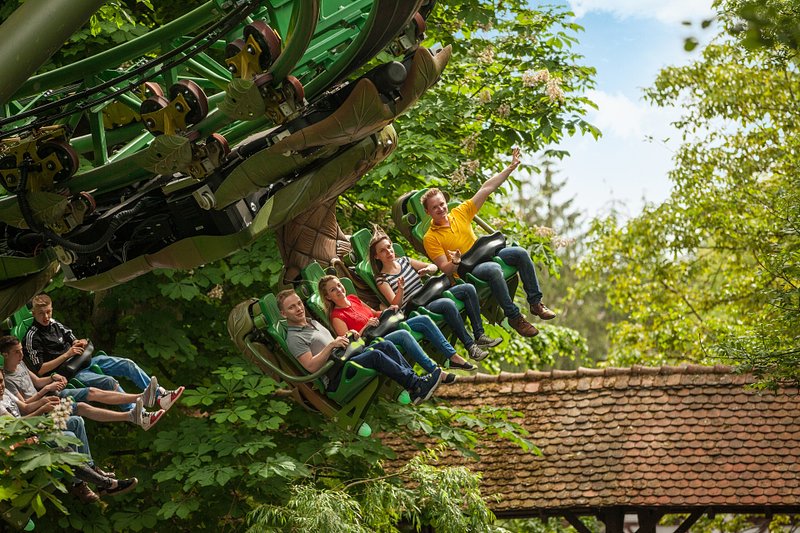 Europa-Park was awarded the title of best leisure park in the world by American magazine "Amusement Today".

The "Golden Ticket Award" was won by the park, located in Rust in southwest Germany, for the 8th consecutive time, beating other famous parks such as Walt Disney World, Merlin Entertainments and Universal Studios.

The jury not only judged the quality of rides and the general customer experience important, but also the maintenance of the park, as well as the shows, restaurants and accommodation offered there.

Roland Mack, owner of Europa-Park, said: "For us, as a German family business, it is a huge honor and an exceptional distinction to be at the top of the industry worldwide. even more so during an awards ceremony in the United States".