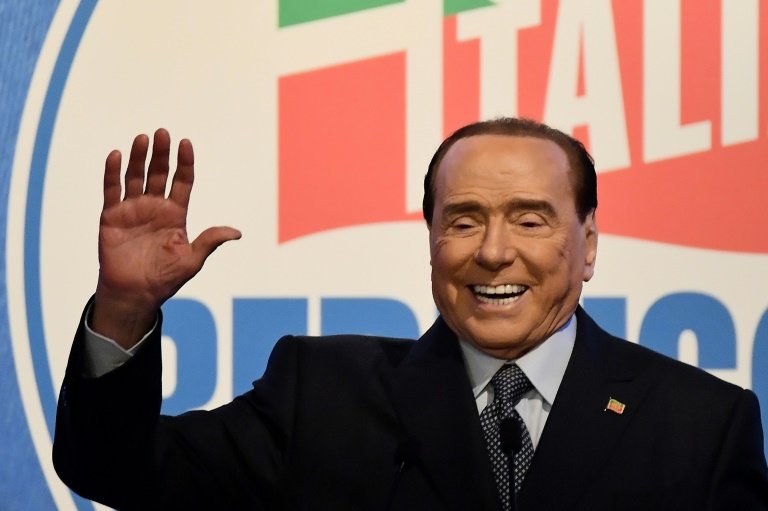 At 85, Silvio Berlusconi has joined TikTok, seeking along with Italy's other political leaders to woo younger voters who risk abstaining in large numbers in the general election later this month.

"Hi guys, here I am! Welcome to my official TikTok channel!" the former prime minister and billionaire media mogul said in his debut video on the social media network, which is better known for dancing teens and influencers.

Filmed in the video sitting behind a desk wearing a suit and tie, Berlusconi was the subject of much mockery online, with discussions about his permanent tan -- "Silvio, what foundation do you wear?" -- and his face frozen by cosmetic surgery.

A second video followed swiftly, with Berlusconi still in a suit but sitting in a chair and telling a self-deprecating joke involving Russian President Vladimir Putin, US President Joe Biden and Pope Francis.

Both ended with him moving his head from side to side in time to saying good-bye "on Tik Tok", a gesture that seems destined to go viral.

The campaign for the Italian election officially kicked off in late July, when Prime Minister Mario Draghi's government collapsed.

But it has largely been conducted on social media so far, as much of the country was on their traditional summer holidays in August.

According to a survey published last month by digital outlet Open Online, only half of Italians aged between 18 and 35 plan to vote on September 25.

Berlusconi is seeking to return to parliament almost a decade after being forced out over a conviction for tax fraud.

He is running for the Senate and his centre-right Forza Italia party looks set to enter government as part of a coalition with Meloni's far-right Brothers of Italy and Matteo Salvini's anti-immigration League.