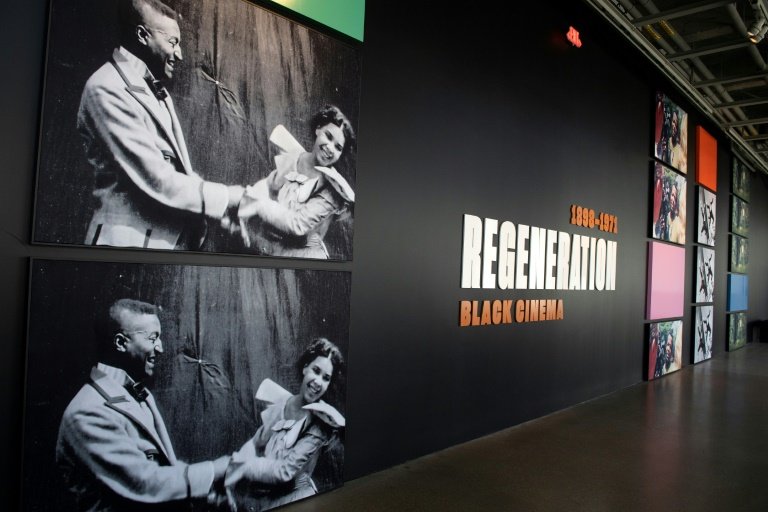 "Regeneration: Black Cinema 1898–1971," opening at the Academy Museum of Motion Pictures in Los Angeles on Sunday, charts key moments in Black film history that were either ignored by mainstream Hollywood studios and audiences in their day, or have been long forgotten.

Starting with a recently re-discovered 1898 reel of two Black vaudeville performers embracing, the exhibition tells the largely unknown history of "race films" -- hundreds of pre-1960s independent movies made with Black casts specifically for Black audiences, at a time when theaters were racially segregated.

"Are you ready for the secret? That we Black folks have always been present in American film, right from the start," said Oscar-nominated filmmaker Ava DuVernay, at a press preview this week.

"Present not as caricatures and stereotypes, but as creators and producers and innovators and eager audiences.

She added: "We should have seen it long before now. But this is the day it begins."

"Regeneration" is only the second major temporary exhibit to be presented at the Academy Museum, which was opened by the organization behind the Oscars last September after years of delays. 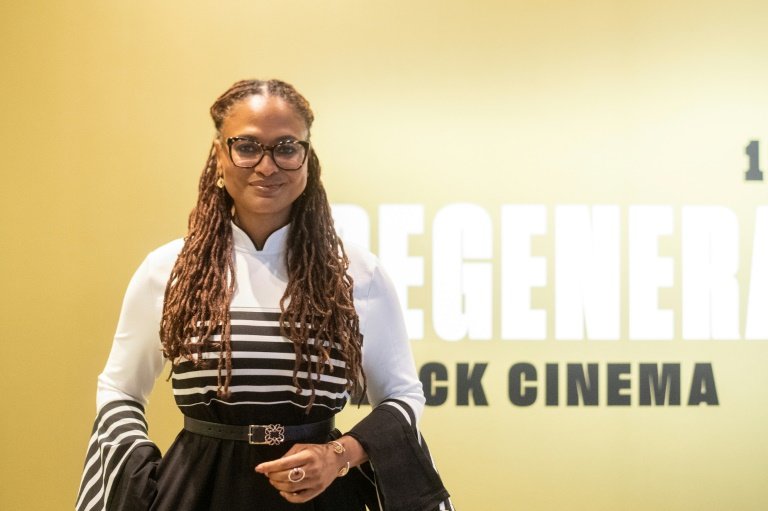 It displays Poitier's historic Oscar -- loaned by his widow, from his 1964 best actor win for "Lilies of the Field" -- as well as tap shoes worn by the Nicholas Brothers, a trumpet played by Louis Armstrong, and a costume worn by Sammy Davis Jr in "Porgy and Bess."

Planning for the exhibition began back in 2016, as curators delved into the Academy's extensive archives, and found early promotional posters for movies with blurbs boasting of "An All-Negro Cast" and a "Stupendous All-Star Negro Motion Picture."

"I was surprised because I did not know about these films before we started to work on this exhibition," co-curator Doris Berger told AFP.

"They are really exciting films and great proof that African-American performers had roles in all characters, and there were many story lines.

"And plus, they just look really cool!"

Audiences can watch carefully restored footage of these movies, now known as "race films," including a Western-musical called "Harlem on the Prairie," gangster flick "Dark Manhattan," and horror-comedy "Mr Washington Goes To Town." 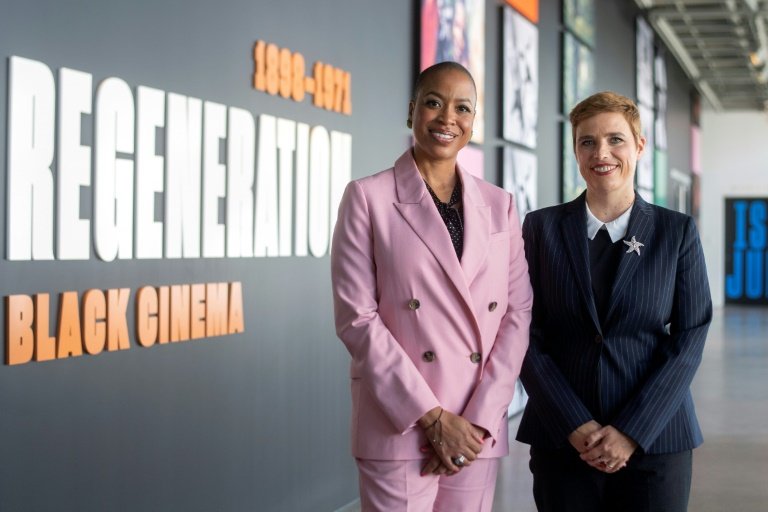 Planning for "Regeneration: Black Cinema 1898-1971" the exhibition began back in 2016, as curators Rhea Combs and Doris Berger delved into the Academy's extensive archives / © AFP

Many others have been lost forever, though their posters serve as "a sort of an imprint that they existed," said co-curator Rhea Combs.

While mainstream Hollywood cast Black actors at the time as "butlers and mammies, in supporting roles," this independent genre saw minority performers play "lawyers, and doctors, and nurses, and cowboys," said Berger.

"So this is proof that (Hollywood) could have been so much richer and more exciting."

The gallery ends with the early 1970s rise of the Blaxploitation genre, pioneered by Melvin Van Peebles who, like Poitier, died months before the exhibition could open.

"I hope that they would be very proud of this exhibition," Combs told AFP.

The exhibition is a major event for the Academy, which in recent years has had to navigate accusations of a lack of racial diversity in its ranks. 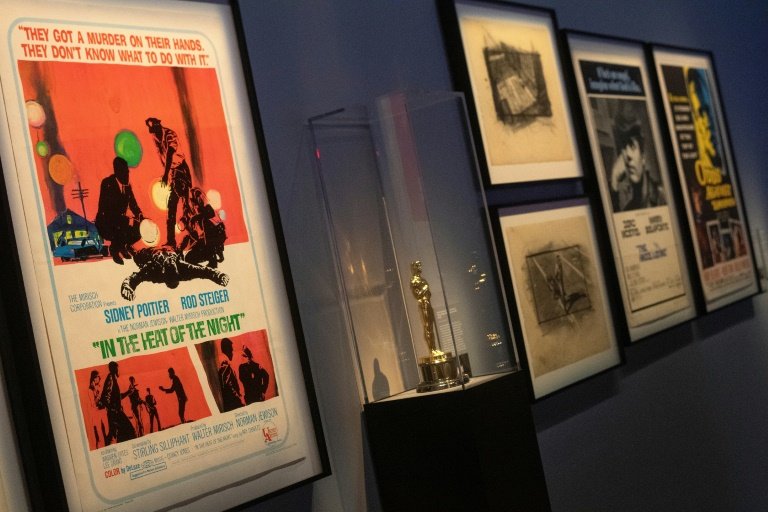 The group was also pummeled with criticism for a dearth of Black Oscar nominees during the #OscarsSoWhite movement, which emerged in 2015.

It has since fulfilled a pledge to double the number of women and minority members by 2020.

In addition to educating the public at large, the works unearthed by "Regeneration" have even surprised leading contemporary Black filmmakers.

"I was more than surprised... I didn't know about this," said director Charles Burnett.

"If I knew about this -- about the actresses, and things like that -- I would have had a different whole notion and probably approach to film."

DuVernay added: "This work had to happen. It's overdue. It's important, it's crucial work.

"This exhibition showcases the generations of Black artists [on] whose shoulders we stand."