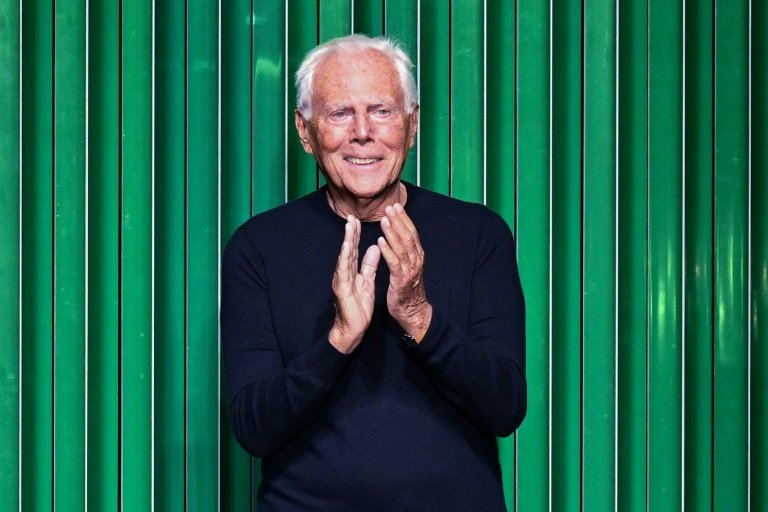 Dozens of people were evacuated after a wildfire broke out on the remote Italian island of Pantelleria, helped by designer Giorgio Armani who was holidaying there, officials said Thursday.

The coastguard said 30 tourists were evacuated by boat after the fire broke out Wednesday in vegetation on the northeast of the island, which is located between Sicily and Tunisia.

Nobody was hurt and no property was damaged in the blaze, although two water bombers were deployed early on Thursday morning to quell the flames.

Armani has a holiday home on Pantelleria and "the flames reached near the house", but he was not harmed, a spokeswoman for the brand told AFP.

"It was the staff of Mr Armani who raised the alarm. However, Mr Armani decided to go by boat to warn the neighbours," she added.

Investigators are looking into the cause of the blaze but Pantelleria mayor Vincenzo Campo said it could be arson.

He thanked the emergency services for their help, and condemned the "cowards" who "unjustly trample this land".

Much of western Europe, including Italy, is a tinderbox this summer due to a series of rolling heatwaves and months without rain.

Experts say climate change driven by human activity is boosting the intensity and frequency of extreme weather events, such as heatwaves, droughts and wildfires.