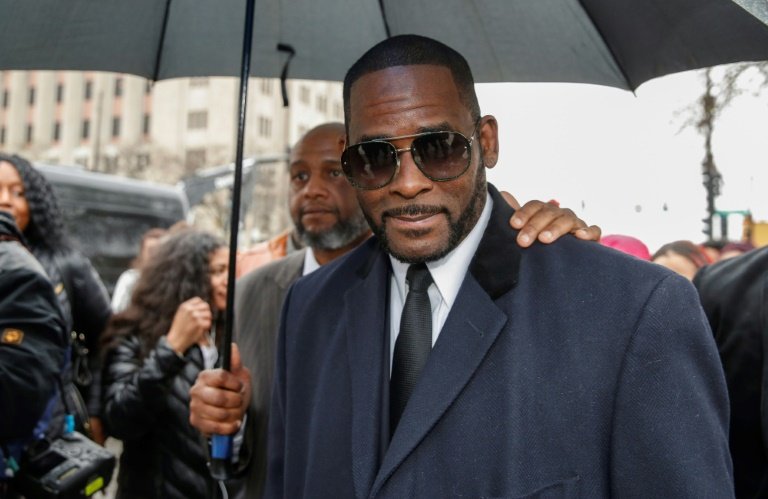 Disgraced R&B singer R. Kelly, who is serving a 30-year sentence for sex offenses, was found guilty of child pornography charges on Wednesday after a month-long trial in his hometown of Chicago.

Kelly, whose full name is Robert Sylvester Kelly, was convicted of three counts of producing child pornography and three counts of enticement of a minor, the Chicago Tribune reported.

Kelly, a three-time Grammy Award-winner, was acquitted by a federal jury of seven other counts including charges that he obstructed justice in a previous trial, the newspaper said.

Kelly and two ex-associates had been accused of rigging the singer's 2008 child pornography trial in which a jury delivered a verdict of not guilty.

Kelly's former manager, Derrel McDavid, and an ex-employee, Milton "June" Brown, were also acquitted on Wednesday of the obstruction charges.

Kelly was convicted in New York in September of recruiting teenagers and women for sex.

The "I Believe I Can Fly" artist was found guilty of eight charges of sex trafficking and one count of racketeering in the New York case.

Kelly's conviction in New York was widely seen as a milestone for the #MeToo movement: It was the first major sex abuse trial where the majority of accusers were Black women.

It was also the first time Kelly faced criminal consequences for the abuse he was rumored for decades to have inflicted on women and children.